Home  »  Magazine  »  Speakout  » Cover Stories  » The Resonators »  Belinda Wright: From A Wildlife Photographer To A Conservationist

Wildlife photographer and conservationist Belinda Wright's approach to the growing human-wildlife conflict is one of coexistence. 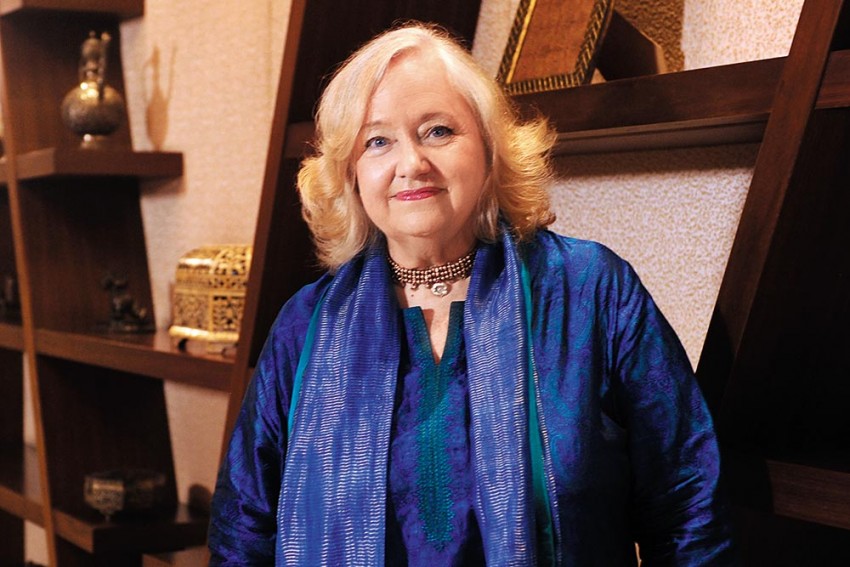 Photograph by Jitender Gupta
October 04, 2018 00:00 IST Belinda Wright: From A Wildlife Photographer To A Conservationist 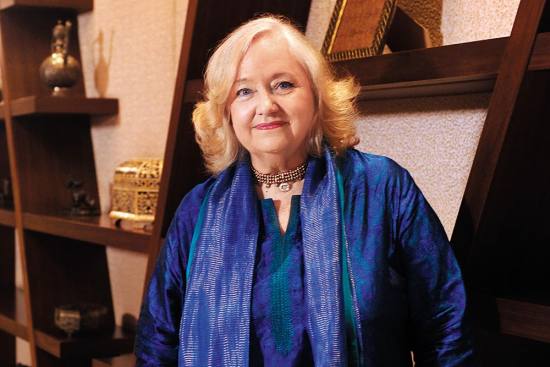 From being a professional wildlife photographer and filmmaker, to being a wildlife conservationist, the transition may have seemed rather obvious to most. But for Belinda Wright, the turn of events happened at the cost of a deeply emotional loss. “It was when one of my favourite tigers went missing in the summer of 1994,” says Wright. Wright had come to know that a gang of poachers had been desperately looking for the tiger. “It was this incident that really motivated me to bec­ome a full time conservationist. I couldn’t believe that someone could do that to an animal,” she says.

After that, Wright made the decision to become a conservationist. From living in the heart of a jungle to shifting base to its concrete counterpart in Delhi, the transition was tough. “I ended up living in a city, which would never have been my first choice. I am a different person at my home in the jungle in Madhya Pradesh. When I go there, I’m happy, I laugh and it brings out the best in me. But when I’m in Delhi, I tend to be a different person. I’m much more stressed here.

Wright has headed the Wildlife Protection Society of India for over 24 years now. Her approach to the growing human-wildlife conflict is one of coexistence. “I am not one of those conservationists who hate people. I don’t think it’s possible to solve wildlife conservation problems if we don’t listen to the problems of the local people,” Wright concludes.