Behind The Golden Boughs

Paleo-biologist Hope Jahren is at hand to show the wonder that is a tree. Among the thick foliage hangs the story of her struggle as a scientist. 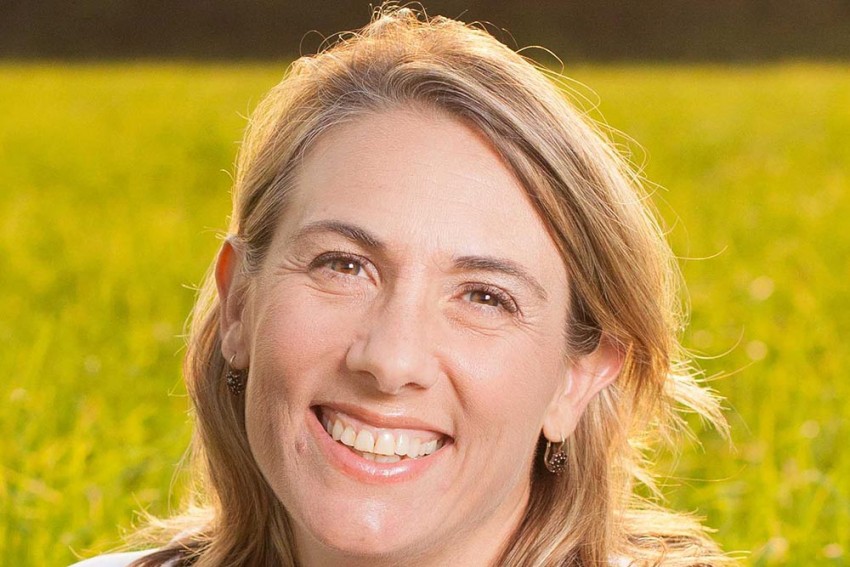 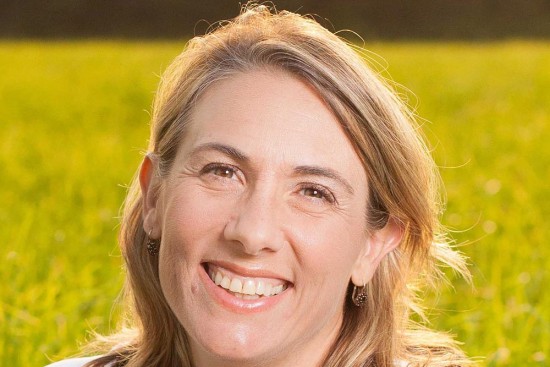 About 400 million years ago, an event of earth shattering importance happened—plants which had hitherto been confined to oceans invaded land. The all-imp­ortant chemical process, photosynthesis, had been around in some form as early as 2.5-3 billion years ago in bacteria. Early cells had acquired these food producing bacteria and formed what were the first plant cells.   Evolutionary pressures on the first land plants then resulted in the first trees with roots and leaves. This was about 350 million years ago, but the real innovation came about somewhat later, when the seed makes it first appearance. This simple evolutionary innovation enabled plants to colonise land and form vast forests.

The numbers are truly impressive. There is six-hundred times more life on land than in the oceans. And most of these plants—the ratio of the total mass of plants to animals on land is about a thousand. A tree, like most biological systems, is a fascinating object. Taking in water from the land through its intricate root system, transporting this over huge distances in its stem to the leaves where cells use the water, together with carbon dioxide from the atmosphere and energy from the Sun to make sugar. Leaves are the only things in the universe which can make sugar out of inorganic matter. And it is on sugar that all life on earth depends.

Lab Girl—A story of trees, science and love, as the name suggests, is not just about trees, though they do form a rec­urring motif. It is about a fourth generation Scandinavian immigrant girl, growing up in small town Minnesota and going on to become a paleo-biologist. It is about the travails of her personal as well as her professional life. Interwoven with this personal narrative is the life story of trees—or its evolutionary history, the biology, the physiology and, expectedly, the paleo botany. Interestingly, the chapters on the life cycle of trees alternate and mirror the progression in the author’s life journey. For instance, the section on Flowers & Fruits, talks not only about the reproduction of plants, but also weaves in the author’s marriage and childbirth.

Being a scientist, especially an experimentalist, is hard work. And it is not just hard work in the laboratory or the field. A lot of time and energy goes into writing and defending grant proposals for one’s research, procuring instruments, setting up the laboratory etc. The uncertainty of funding is a recurring source of anxiety for all scientists.

Being a young woman in a male-dominated field like paleo botany is well-described. Tacit or overt sexism at meetings or conferences is par for the course even in the US.

Jahren did her graduate work at Berkeley. The sections which describe her life as a graduate student, working long hours and weekends and coping with the pressures of rigorous academic life are extremely well written. On a personal aside, they struck a nostalgic note in this reviewer, since he too had done his Ph.D. at Berkeley and can identify with the troubles of an underpaid, overworked graduate student!

At Berkeley, the author met Bill, a maverick who is unimaginably creative with his hands. Though Bill turns out to have massive problems in interacting with people, they form a team, with Bill working as her assistant and running her exp­eriments. The relationship between Bill and the author continues through the book and is a curious one—they are not lovers, they are not just friends but inst­ead seem to be partners in crime!

After Berkeley, Jahren worked at Georgia Tech, before moving to Johns Hopkins, where she finally got tenure. Recognition, awards, grants and fellowships followed. The downside of being a young woman academic in a male dominated field like paleo-botany are well des­cribed. Tacit, though sometimes overt sexism at departmental meetings and conferences is par for the course for woman academics even in the US.

What is more, the author does not shy away from detailing what can only be termed as ‘unconventional’ things about her personal life. Her deep-rooted insecurity, her loneliness and what is more, even her possible bipolar disorder. All this is meshed in with, of course, her passion for plants and the need to save the rampant destruction of our ecosystem, of which trees form an essential part. One does wish, however, that the author had devoted more space to informing us about the fascinating world of trees.

As the author writes, “...This unique int­ellectual agony shapes the character of the tree experimentalist and selects for those with a religious devotion to science, patient with overtones of masochism”. Read this book not just to app­reciate the masterpiece of nature that a tree is, but also to get a realistic view of the life of a scientist.