Beef With The Tiger

A radical BJP leader in Assam has demanded an end to feeding beef to zoo tigers. The party says not our view. 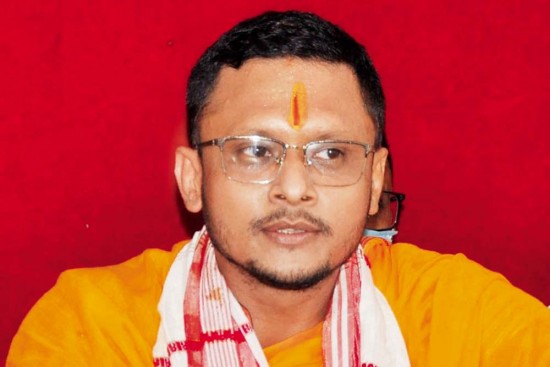 For the tiger, the king of the Indian jungles, life in a zoo enclosure is a living hell, a magnificent animal condemned to a life in captivity. But when politics and religion cross path with the zoo tiger, things can get quite peculiar. And funny too. Earlier this week, a group of BJP workers owing allegiance to a leader known for his radical views stopped a vehicle transporting beef for tigers and lions at the Guwahati zoo. The political activists were demanding that the tigers be given any other meat but the cow, considered “holy” by millions of Hindus.

The no-cow-meat-for-tiger activists were quickly dispersed by police and the big cats had their full course for lunch—followed probably by their customary afternoon siesta—but the incident did open up a huge debate in Assam where controversies over religious issues have divided the people ahead of assembly polls next year. Satya Ranjan Das, the BJP leader, said instead of beef, the zoo authorities should use sambar (deer) to feed the tigers and lions.