Be All, End All 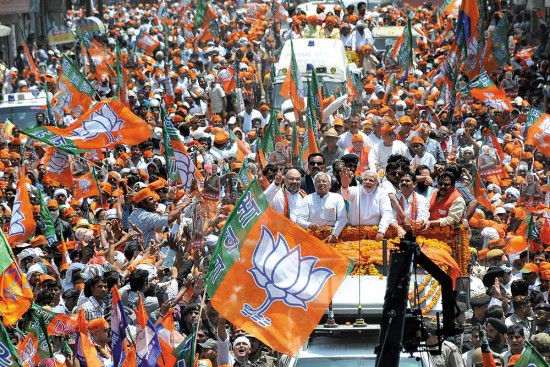 If Bihar BJP candidate Giriraj Singh’s vision of India were to prevail, then the author of this article would have to be writing it in Karachi. And if VHP leader Pravin Togadia’s move to cleanse mixed localities of Muslims is taken up seriously by his cohorts and  followers, then many of our homes and lives would be in danger.

But hey, the BJP has offered a condemnation of such utterances and Narendra Modi has tweeted that he is against such irresponsible statements. And we are after all halfway through a general election in a nation that was born in the midst of a bloodbath as populations transferred across new borders, and India and Pakistan were created.