Tries way too hard and as a result feels more desperate than delicious. What's worse is Raveena's irritating return 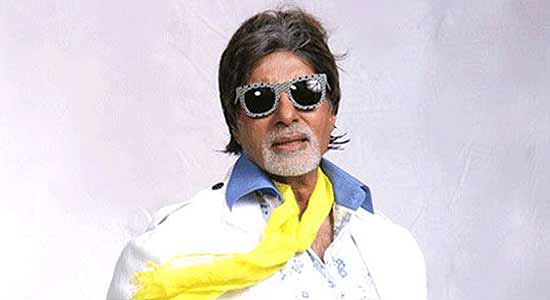 Bbuddah Hoga Tera Baap does exactly the opposite of Delhi Belly. It just tries too hard. The overt attempt to repackage the old Bachchan persona feels more desperate than delicious. Throughout, you keep wondering why the Big B deigns to regress to the past when with KBC, Baghban and Viruddh, he already has a new avatar. Jagannadh states in the end credits that the film is for Big B fans. But I, as a fan, take offence because, instead of paying a genuine tribute, it ends up caricaturing him. The flashily dressed, singing, dancing, fighting gangster Viju is a painfully shrill parody. Raveena is irritating in her return. The second half works, in spurts, especially the understated “Haal-e-dil” romance with Hema Malini. But, there’s just too little of it.