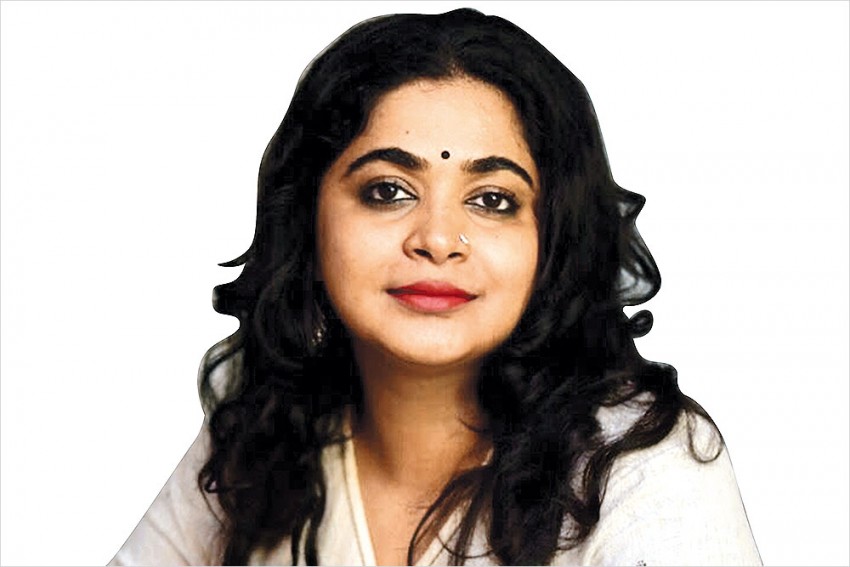 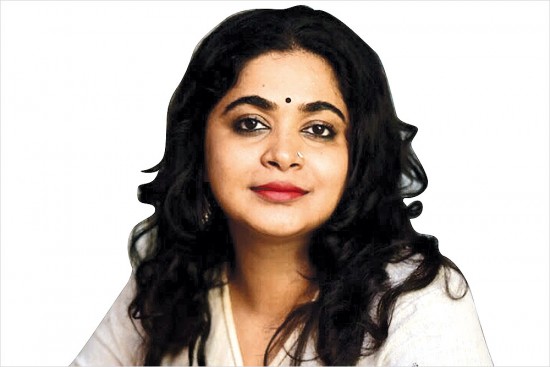 A story is a bridge. It starts, unseen, from a place where it touches only you, where it’s tangible for you and engages you…and then crosses over to a public square, and helps you across too. Nil Battey Sannata was that bridge for me. It was a small film but had a huge heart, and helped me cross over as a story-teller. And now people actually expect different kinds of cinema—something real about characters, the ingredients of their life, something to associate with. If it resonates with them, it spurs on the story-teller. After NBS, I naturally wanted to challenge myself with different kinds of stories. Hence Bareilly Ki Barfi, which is more in the “fun, quirky, slice-of-life” territory. Yet there are threads that join them. NBS had multiple themes, but ultimately it was about a mother-daughter relationship. That does not change with Bareilly: the way I try to look at relationships—filial, conjugal, how male friends behave with each other, or girls…each with its own complexities. There’s a lot of closet talk that boys won’t share with girls. But it wasn’t too difficult to grasp…two boys wrote the screenplay. I’m also a buddy person, a little tomboyish that way. And I have more guy friends than girls, so I get that space.

It was fun dipping into this very catchy way we in India have with naming things after places! You not only get a colourful name for an object or idea, it simultaneously evokes the landscape, you get a flavour of the city, town or region…together, they leave a compound trace in our minds. Agra ka Petha, Bikaner ka Papad, Bombay ka Vada Pao, Karachi ka Halwa, Dilli ka Thug! In the film, Bitti’s father owns a sweet shop, so we felt the title should be a little sweet. So it was Bareilly ki Barfi, also a very famous thing. And that sweet alliteration too…like the film, we hope!.

Films Of Us, By Us

It’s nice that we are setting more films in the mid-towns. It’s an extension of cinema’s canvas in response to a real demographic shift, in our cities and, hence, our audiences. Most youngsters, between 25-30 years of age, born and brought up in small towns, are coming to cities to work. Shifting to Bangalore, Bombay, Delhi—for IT, banking, all that. They are watching their own stories. It’s a paradigm shift: we sense now that we are talking about our own culture. I enjoy making such films, there’s so much flavour, so many insights.

Enter a colony in a mid-town, and you’ll see open doors, people talking, women sitting and chatting, exchanging notes, about food, kids, life in general. We’ve begun to miss that in the cities. People are so busy doing their own things. Recreation is a carved-out space…going for dinner at a mall. The idea of recreation on a Sunday afternoon in a small town is pure, unforced leisure…sleeping, boys and girls coming out in the evening, chatting, playing cricket. 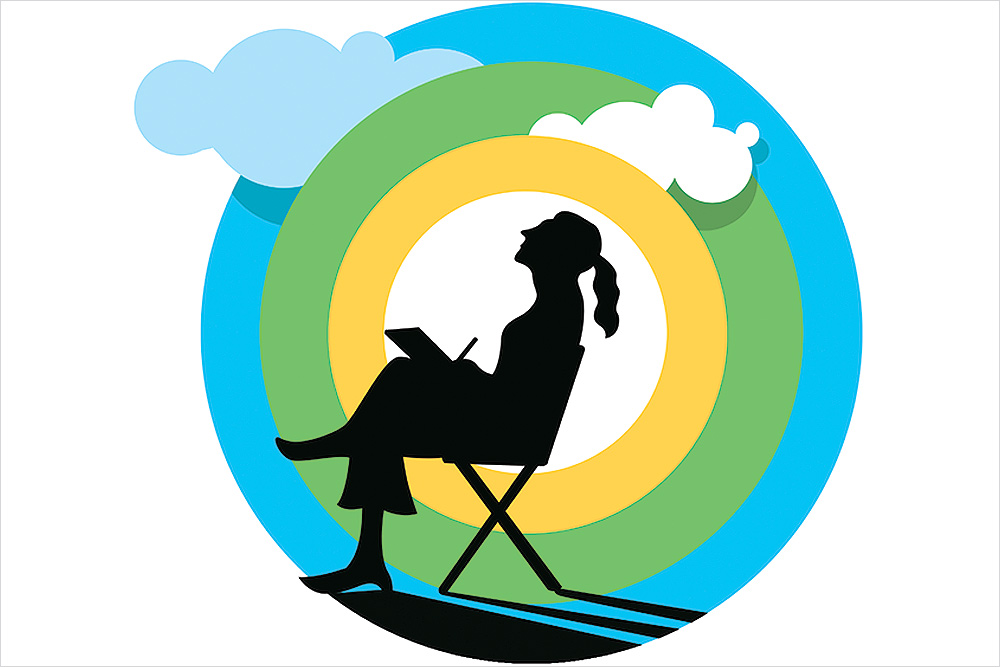 That sense of community is somewhere lost, so a film like this is a way of reminiscing, of how we were, of a time when we too used to watch one channel, when we had few things. Before this surplus of communication swamped us. I used to look forward to getting two dresses every year—for Diwali and birthdays. I would look for shoes at that time! We had to finish using one thing before we got the next. That thing is gone. My mom pointed this out to me. So it’s important to step back and say this is not how things should be. That it’s fine to slow down. Maybe I’ll set my next film in Gwalior or Pune or even in the hills. The idea is to explore landscapes. Places give you ideas.

My husband Nitesh and I do talk about all this. We chose to stay in Chembur and every day I travel an hour and a half for my post-production work in the western suburbs. I wanted my children to do what I did, like going to the garden and playing in the evening. I love the idea of children knocking and asking for my children. It’s so beautiful. It’s important to be grounded. Everything is not about filmmaking. What surrounds it is very important. I’m doing a philosophy course. I’m a home lover. I can spend hours at home around nature and books. I like stepping back and looking at my journey before and after. I love Indian textiles, I document cultural ethnography on a page called No Makeup Story. I’m a travel buff—I travel alone every year for ten days. The ad world taught us that today there are spotlights around you, tomorrow there will be nothing. You still have to survive. You have to fall back on the simple things. My twin children teach us that. A lot of time goes in discussing life with them their way. Life after Dangal (which Nitesh directed) is exactly similar to life before Dangal, only with more people who smile at you on the street.

(The writer is a filmmaker)