The singer-lyricist-composer talks about his decision to join politics. 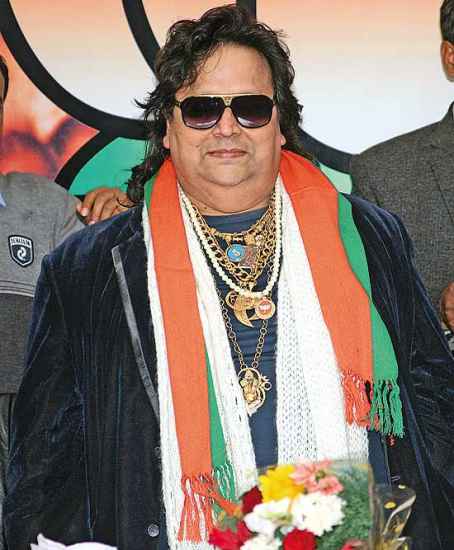 Not politics. I joined the BJP.

I don’t understand politics. But I understand and love the BJP and the people in it. They respect my idols like Swami Vivekananda. And the party has great leaders like Atalji, Advaniji, Modiji and Rajnathji are all excellent people.

Do you think Narendra Modi will be PM?

If you were there at the Calcutta rally, you would have seen how people are drawn to him. His messages are full of hope for the future.

But what about the party’s ‘communal’ tag?

One thing every BJP member knows is that Bappi Lahiri will never be communal. I respect all religions. My fans across the world include Muslims, Christians, Buddhists, Sikhs....

Would you have joined any other party if they had called you? Trinamool or CPI(M)?

I won’t criticise other parties. I have great respect for Mamata Banerjee, Sonia Gandhi and Left leaders. But it’s...