Six authors tell their stories about what it is like to see their life’s work go waste. 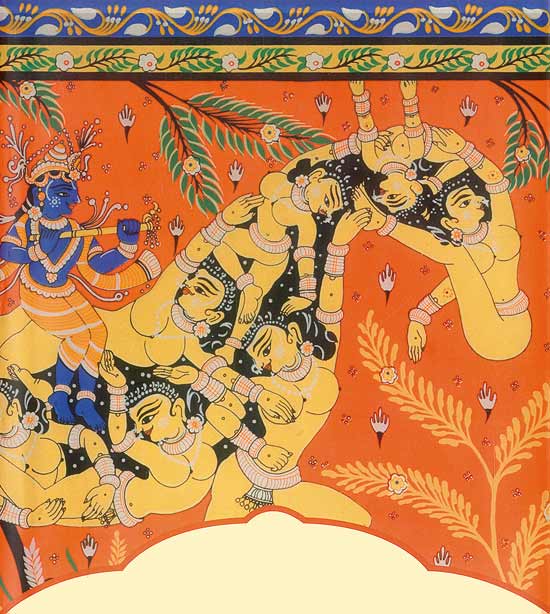 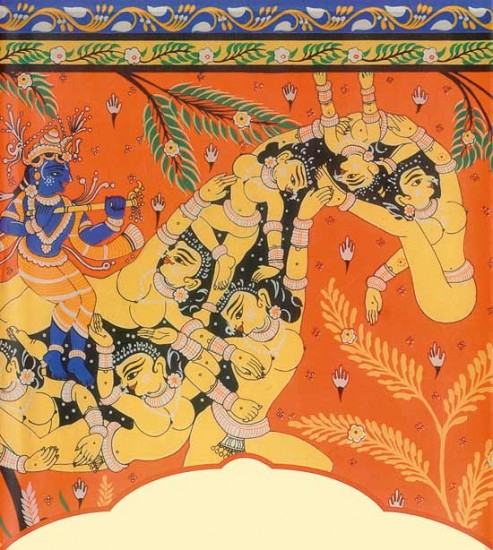 The World Book Fair on in Delhi’s Pragati Maidan was to be the protest ground against the “withdrawing and pulping” of Wendy Doniger’s The Hindus: An Alternative History. On the afternoon of Saturday, February 15, the day the fair opened, there were about a dozen people herded together by the Shiksha Bachao Andolan, the outfit that sought the banning of the book, outside Hall No. 11 where the Penguin stall is, shouting ‘Wendy Doniger Hai Hai’. Some members of the group were reportedly going around urging bystanders to join in their protest to swell up their numbers, pointing out the book is a blot on their religion. Only a bewildered few stayed, most others just walked away.

Across from the Shiksha Bachao Andolan camp, there was another protest group, of intellectuals, academics, liberal thinkers and students, raising slogans against the state and the publisher for ‘banning’ The Hindus, and bravely reading passages from it. Soon enough, as could be expected, the pro-ban group started hurling charges at them, calling them anti-national and traitors. A skirmish ensued, the cops descended and the crowd dispersed. Then the restless Saturday crowd barged into the hall and everything was business as usual.

But we will be poorer by one book less on the shelves.

The Wendy Doniger controversy got headline space and prime time because she was a celebrity writer, the publisher was one of the biggest, and India’s secularism was under attack. But books are mutilated, authors threatened and humiliated, libraries ransacked often enough and all across the country and the news barely makes it to the TV ticker. Nobody can pretty much write anything remotely critical of Hinduism, Islam, Lord Rama, Jesus Christ, the Prophet, Mahatma Gandhi, Chhatrapati Shivaji, Bhimrao Ambedkar, Subhas Chandra Bose, Vivekananda, Sri Aurobindo, Sonia Gandhi, Narendra Modi, Mamata Banerjee, Jayalalitha, Praful Patel, Dhirubhai Ambani, Subroto Roy and Arindam Chaudhuri.

Here, six authors whose books were banned, taken off the shelves or simply not allowed to print even a single copy due to court injunctions tell their stories about what it is like to see their life’s work go waste.