This alumnus of the Deoband school made his fortune in perfumes. Poor Muslims in Assam see him as a saviour; his detractors, as an inciter of riots. 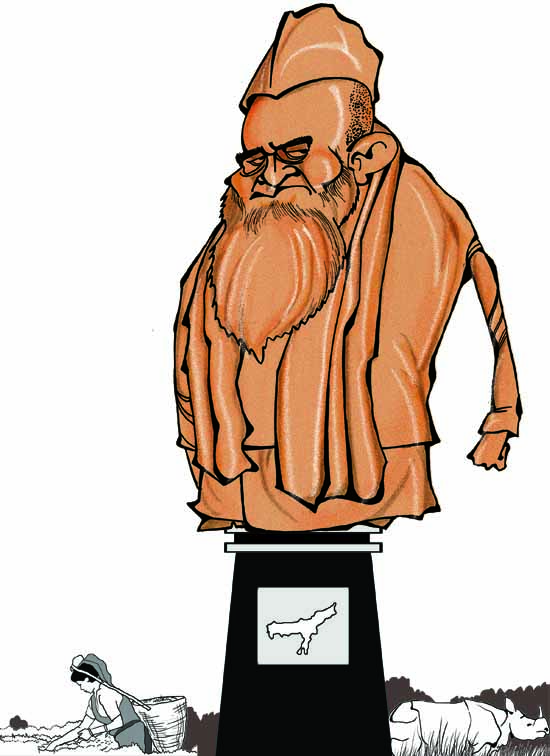 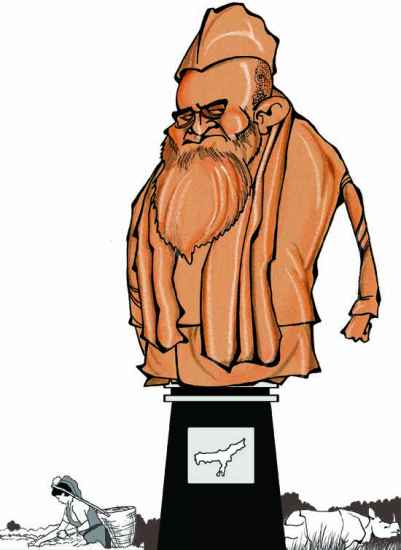 It’s difficult to put Badruddin Ajmal in any particular box. He wears different hats—perhaps one should say caps—as the situation demands. He is an affluent businessman, a popular religious leader, a controversial politician, though not strictly in that order. For that can change as his priorities change. Yet all three roles merge seamlessly to create the persona that is Ajmal. He was born in Assam, three years after Independence. His initial success came through the perfume trade, not in his state but in Mumbai. Dubbed “perfume baron”, he has a multi-million dollar business spread across the country, with forays abroad. Ajmal studied at the Dar-ul-Uloom Deoband seminary and earned the equivalent of a master’s degree in Arabic and theology. Many call him Maulana Ajmal. His soaring popularity, especially among the Bengali-speaking Muslims of Assam, has also been attributed to his philanthrophy. He is credited with opening a number of schools, madrassas, orphanages and hospitals in various parts of Assam, particularly those with a substantial Muslim population. But Ajmal’s detractors see his hand in every communal riot in Assam and at times even outside the state. Some even attribute the exodus of Northeasterners from Bangalore to his machinations: the riots he allegedly engineered in Assam saw reprisals in Bangalore, leading to the exodus, they say. A late entrant to politics—he began only as recently as 2006—he’s today one of the most influential politicians of Assam. He is an MP from Dhubri and his All-India United Democratic Front is the main opposition party in the state with 19 seats. He now dreams of taking his political footprint beyond Assam. Though an ally of the Congress-led UPA coalition in Delhi, Ajmal has threatened to put up candidates in all 14 seats from Assam in the 2014 Lok Sabha polls. He may not end up winning too many seats, but his ability to spoil the Congress’s chances make him a man to watch.

Edited to correct the reference to Gaurav Gogoi, who was earlier erroneously mentioned as "Akhil Gogoi, the CM's activist son."