BSP and AAP have accused BJP of rigging the EVMs. Do these accusations square up? 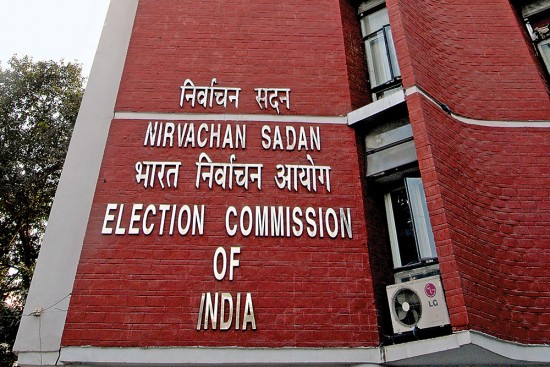