‘Bad Decisions Are To Blame’

Admitting to there being several other hot spots beside Bellary, the mines secretary says that attempts are on to book violators: 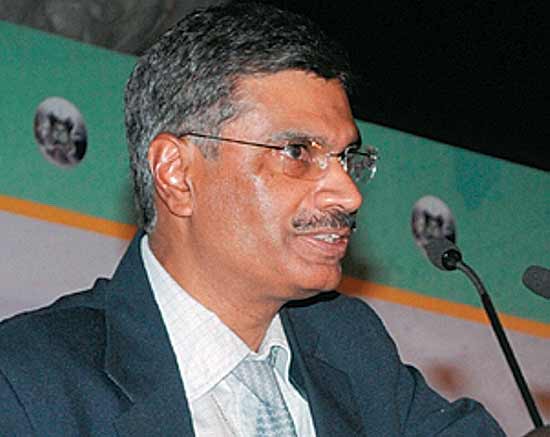 Admitting to there being several other hot spots beside Bellary, mines secretary S. Vijay Kumar tells Outlook that attempts are on to book violators:

How widespread is the problem of the illegal mining and exporting of minerals?

Illegal mining takes place in several forms. It applies to both major minerals and to minor minerals like sand and building materials. The Supreme Court is already seized of the issue with respect to the building material mining in the Aravallis. The central government has constituted a Commission of Inquiry (under retired Supreme Court judge M.B. Shah) to look into the extent of the illegal mining of iron ore and manganese reported in many states. Export of minerals by itself isn’t an issue, since it is legally allowed. But if illegally mined ore is exported after being passed off as having been legally mined, it becomes a major issue and that’s one of the matters on which the Karnataka Lokayukta report may throw a lot of light.

What are the other major hot spots besides Bellary? Who are the major offenders?

Reports have been received from Keonjhar and Sundargarh in Orissa and from Jharkhand and other states. All of these are being looked into by the Shah Commission. It’s not proper to identify any person as a major offender straight away without following a process.

Is it true that not a single company is conforming to good mining practices?

That is a very sweeping statement, but there is no doubt that mining activities need to be done much more carefully, having regard to possible adverse social and environmental impacts. The new MMDR Act, once passed by Parliament, will put in place an independent regulator to set fair royalties, as well as a Mining Tribunal with powers to look into issues of delays and bad decision-making that is at the root of illegal mining.

The Wanton Sins Of The Soil