Do banks really benefit from easing corporate debt, or is it just a bailout by another name? 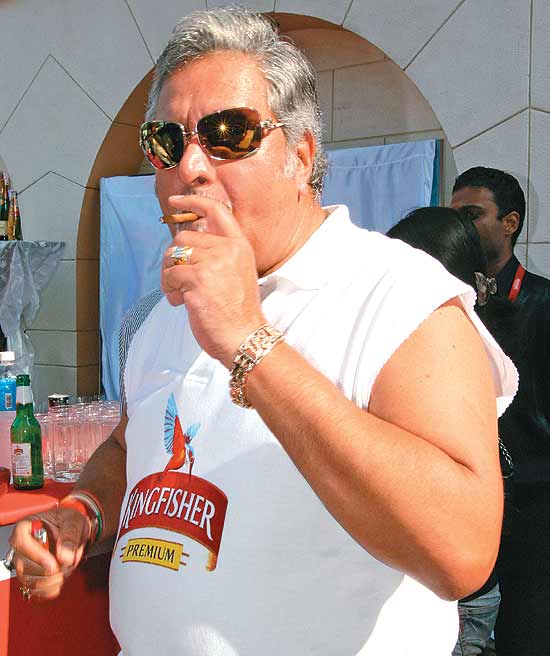 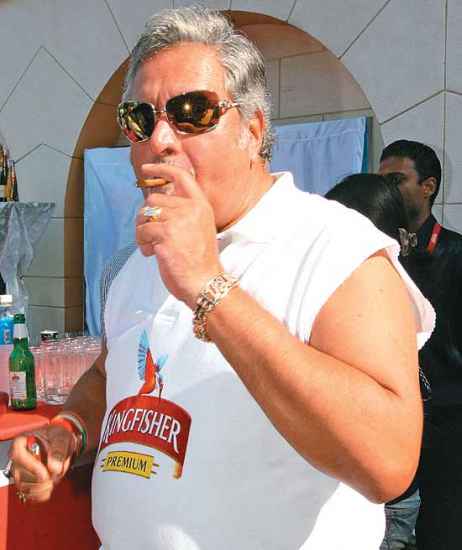 Many companies get it all wrong—and from time to time, the chosen few go under spectacularly. That’s why bankers devise complex corporate debt restructuring (CDR) packages to breathe new life into loss-incurring and debt-driven carcasses. Are such concession-fuelled bailouts a case of making the best of a no-win situation? Not always, judging by the heat and dust generated by the latest corporate—Kingfisher Airlines—to benefit from the scheme introduced by the Reserve Bank of India (RBI) in 2001.

With a debt burden of Rs 8,000 crore, the Vijay Mallya-controlled Kingfisher hasn’t managed to turn the corner and deliver profits since 2006. In April, the airline allotted 116.3 million shares to its 13 bankers, including State Bank of India, in order to restructure a portion of its debt. The 13 banks now own a total of 23.4 per cent equity in the airline. What’s caused controversy is that the conversion has taken place at a premium to the current market price of the stock.

The conversion price is derived through a formula devised by market regulator Securities and Exchange Board of India (SEBI). But given the difference between the premium and current market price in this case, it does seem as though the banks have got the raw end of the deal. This raises the question: Do banks actually benefit from the CDR process or are they just bailing out inefficiently run companies? “In cases like Kingfisher, certainly so,” says Debashis Basu, corporate watcher and editor and publisher of Moneylife.

When contacted by Outlook, Ravi Nedungadi, chief financial officer of the UB Group, insisted that he expects the airline to break even this financial year and post profits from the next year on. “The industry will soon be on an upswing despite rising crude prices. We, in India, are underserved, especially in smaller towns and there is a lot of aviation growth that is yet to happen,” he added. It’s this future potential that bankers are banking so desperately on.

But realising this potential will be a challenge. Rising fuel costs, price competition and expansion by other players are not going to make Kingfisher’s task easier. As part of the restructuring package, the airline will have to make sure it delivers profits as per the timelines set in the CDR agreement. Given current market conditions, Kingfisher’s plans to raise much-needed capital through a GDR issue are also in a limbo and, without capital, the airline has no way to expand operations.

“Frankly, it’s not a situation that any bank wants to be in. Rising non-performing assets (NPAS) are always a concern, especially when the loan sizes are so large. But rather than get into a lengthy recovery process, we prefer to explore every avenue for debt restructuring,” admits a banker who is part of the CDR cell. Kingfisher is but one in a long line of companies that have approached the CDR cell since the global crisis of 2008. And it won’t be the last.

The CDR’s raison d’etre is to allow all secured lenders—banks or financial institutions—to come together and look at ways to restructure loans above Rs 20 crore, involving two or more lenders. The idea is to look at the larger picture of companies generating employment, and manufacturing goods and services. “It has to be a commercial decision that the banks take after examining the future potential and viability of the company. We do not support evergreening or consider the restructuring of non-viable accounts,” adds a RBI spokesperson.

Even so, bankers admit that banks are often more interested in finding solutions for debt-ridden companies when the amounts involved are substantial. “In a sense, larger companies are able to drive negotiations and receive concessions better, because the amounts involved are so huge that banks are keener to arrive at mutually agreeable solutions,” admits a senior banker. Although the cell receives several applications, 75 per cent of the banks or financial institutions involved have to approve of the CDR package guidelines.

According to the CDR cell, the mechanism has worked well—to an extent. Between 2001 and 2005, the CDR cell restructured more than 120 cases involving an aggregate debt of over Rs 70,000 crore. Of these, 75 per cent got out of CDR in due course. In a few cases—Ispat and Vishal Retail being recent examples—the bankers have enforced a change of management. “I wouldn’t call CDRs a sacrifice as most of the companies who apply suffer from liquidity issues due to external economic factors, but with certain concessions, they are able to revive themselves. There may be a temporary or notional sacrifice that banks make, but they are at least able to recover the interest and principal amounts involved,” says Jitendra Balakrishnan, former deputy managing director of IDBI Bank.

Despite this, there are some wrinkles that still need to be ironed out. For one, CDRs don’t really address the issue of unsecured lenders. K. Cherian Varghese, former chairman of the BIFR and Union Bank of India, argues, “A recompense clause should be made mandatory for companies that manage to get such concessions.” In other words, banks should be compensated once the company consistently delivers profits over time. Basu suggests a market-driven solution: “Junk bonds and a highly liquid junk bond market with free and flexible covenants by which accumulators of a company’s junk bonds can convert it into equity and force management change.”

There is also a view that the concessions given and the debt being repaid need to be declared as conditional liabilities in a company’s balance-sheet, so that investors or shareholders are aware that it has a liability on its books. The argument here is that the risk be shared by the promoter and not borne solely by the bank. If the debt goes bad, the bank’s shareholders will get lower dividends, retail depositors will get charged more and so on. Given the amounts at stake, there has to be more accountability from the promoters’ side. Are the promoters listening?