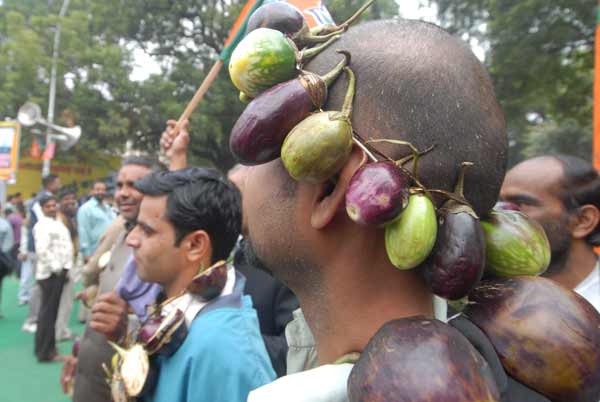 Finally, we have a decision: genetically modified (GM) foods are not landing on Indian dinner tables just yet. By imposing a moratorium on the commercial release of Bt brinjal developed by Mahyco, Union environment minister Jairam Ramesh has chosen the path of caution in what has been a bruising battle. Unsurprisingly, there’s heartburn, reflecting the deep divide on the issue among scientists and policymakers. Even the celebrations are muted. Described as “courageous” by some, Jairam’s final call is being viewed as “subjective” by others.

There is no middle ground here, just lots of questions. Did a cocktail of “emotions and politics” prevail, after all, over “science”? What does the decision mean for the future of India’s programme to boost GM crops? Is this but a clever red herring, a semi-final to GM foods? And will genuine concerns on safety, health, environment, yield and sustainability be addressed in the future?