In the name of supposed 'realism', the film plays on and magnifies the popular percepti­ons about 'Islamic terror'. 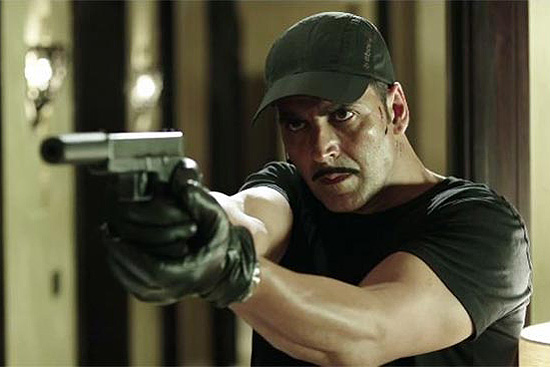 For me a rankling aspect of Neeraj Pandey’s A Wednesday was the manner in which all the film’s Muslims were shown to be either terrorists or pathologically prone to violence. In Baby, Pandey’s brushstrokes get broader and more surefooted. Jamal, Bilal, Taufiq, Rafiq, Ashfaq, Javed, Aftab, Junaid, Sameer—most of the many Muslims are terrorists. Maulana Mohammed Rahman is the big daddy of them all. In the name of suppo­sed ‘realism’, the film plays on and magnifies the popular percepti­ons about  ‘Islamic ter­­ror’. Every skullcap and prayer or greeting harbours menace. In the middle of this community of jehadists, to achieve some...