"Ramdevji," Diggy Raja said, "we all support your cause but please remember that any fight against graft and black money would necessarily require a great degree of corruption. 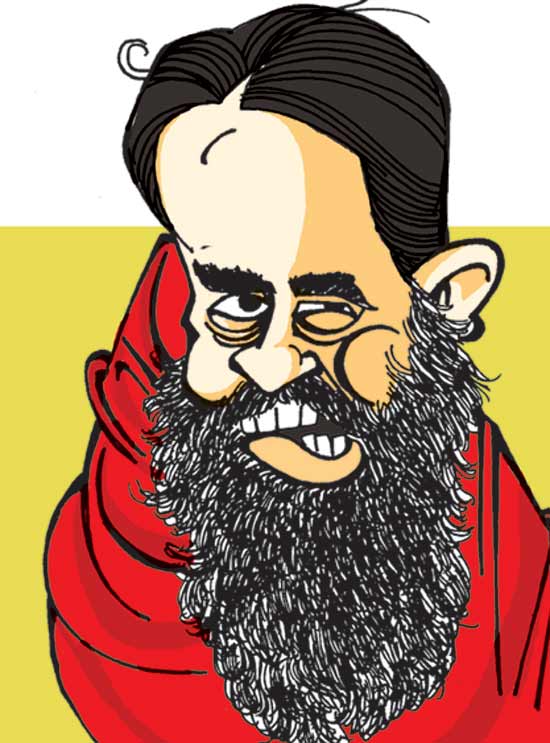 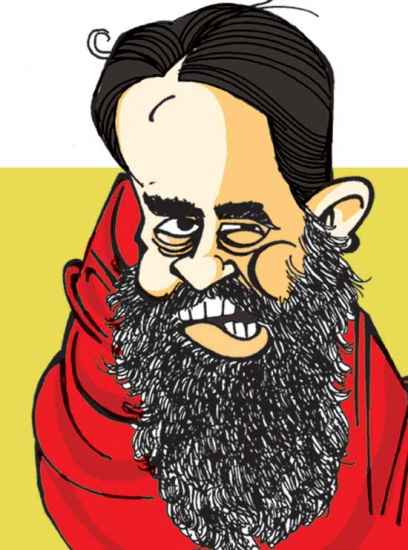 I’m not quite sure how much of this will be lost in translation. But I felt the sudden urge to communicate to the world certain events that happened ever since I announced my fast unto death on the corruption/black money issue. In this regard, the steady stream of VIP visitors has been a blessing. Now, if RSS chief Mohan Bhagwat came calling, it would be no surprise. But Congress general secretary Digvijay Singh? Well, we did meet and had a ‘meaningful’ interaction. “Ramdevji,” he said, “we all support your cause but please remember that any fight against graft and black money would necessarily require a great degree of corruption. Minus the corrupt, any war would be rendered meaningless. The entire movement will be derailed.” I meditated over what he said and recalled a discourse I heard years ago at the Gurukul Kangari in Haridwar on good and evil and how the two coexist. “Babaji,” Diggy Raja said in a sombre voice, interrupting my thoughts, “it’s simple, if there is no crime wouldn’t the police force become redundant? Without darkness, would there be any meaning to light?” I tried to change the subject and enquired whether he had a chat on the subject with my competitor-in-chief, Anna Hazare. “No Babaji, it’s difficult to make him understand something so deep and involved.” That was rather comforting. Anyway, before he left I thanked Diggyji for his support and requested him to convey my regards to Soniaji and Manmohanji. “The UPA has done remarkably well to make the fight against corruption possible. Without 2G and CWG, where would I be?”

Later, Union urban development minister Kamal Nath met me. He tried to tell me that my skipping breakfast, lunch and dinner would not make the corrupt turn over a new leaf. “Corruption is here to stay,” he said. This was indeed getting interesting. But the biggest surprise was yet to come. Last week, US President Barack Obama (accompanied by writer Jhumpa Lahiri acting as his interpreter of maladies and Hindi) came to the Patanjali Yog Peeth in Haridwar. And, believe it or not, to impress me Obama stood on his head. “Presidentji,” I said, “God gave you a head to think...not to stand upon.” That observation drove some yogic sense into him and he sat cross-legged before me while I put him through some breathing exercises. After much huffing and puffing, he revealed the real purpose of his visit. “Baba, I would like America to fast and eat one meal a day. This would bring down the use of foodstamps and may revive our economy. Actually, I want to lead by example but every time I think of skipping breakfast I end up drinking a Coke and eating a burger.” I told him fasting requires perseverance and cannot be fast-tracked. “Obamaji, you have to have the hunger to go hungry. I suggest you come to the Ramlila grounds on June 4 when I start my fast and see how it works.” Obama thanked me profusely and said he would ask the CIA to videograph the event. “Very good, very good,” I said and, as an afterthought, added, “Presidentji, never drink these colas. They are better used as pesticides....”

Inside The Terror Swill