B For Buffett, B For Bansal 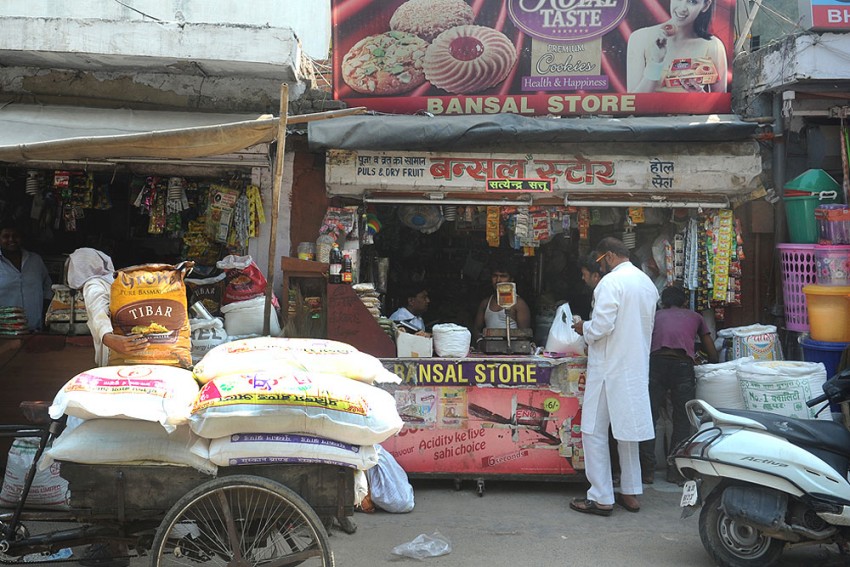 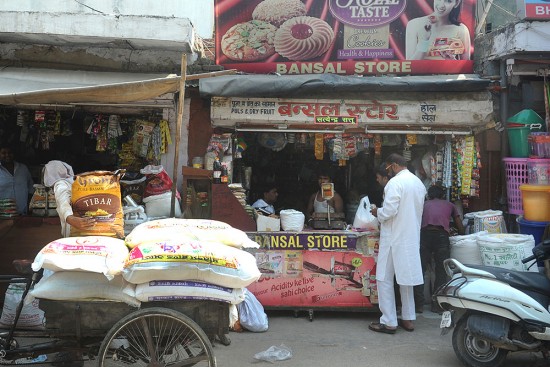 The recent merger of Messrs Bansal & Bansal (of Flipkart) with Mr Bansal (of Myntra) has created a Bansal Business of Brobdingnagian proportions. Add to that the Bansal who founded Snapdeal and the Bansal behind Lenskart and apparently 85 per cent of India’s e-commerce market is now with the Bansal Brigade.

Naturally, this begs the question, ‘Inki mummy ne doodh mein Bournvita milaya tha ya koi secret potion?’ Did they simply fall into a cauldron of extra-potent arhar dal which gave them superpowers beyond ordinary oily-haired businessmen? We shall wait for researchers from Sweden to produce a highly unreadable scientific report on this subject of vast and urgent national interest.

Meanwhile, the editor of Outlook has requested me to write this article off the top of my head, based on nothing but sweeping generalisations. Such a piece can be safely written only by a person bearing the ‘Bansal’ surname. Hence I take up the gauntlet on behalf of all my bania brethren and sistren.

First of all, let me say, this is a defining moment for all Bansals. The Guj­aratis have the Ambanis, the Marwaris have the Birlas and the Parsis the Tatas. This is our moment to stand in the sun without affecting our wheatish complexions.

While Bansal is the surname of the season, let me clarify they are one branch of a larger bania community known as ‘Agrawals’. The legend goes that Maharaja Agrasen had 17 sons and one daughter, whose descendants are known as Agrawals. There are 17-and-a-half Agrawal surnames (or got­ras)—including Garg, Goyal, Mittal, Singhal, Kansal and, of course, Bansal.

This information is largely irrelevant to the general public but of great interest to Agrawals themselves. When a Mittal aunty meets a Singhal one, both brains work at the speed of light to solve the Sudoku puzzle “Hamare ladke ke liye aapke dhyan mein koi acchha rishta hai kya?” You see, by tradition, you do not marry within your gotra (a Bansal does not marry a Bansal). However, these days pandits can be ‘persuaded’ to bless even such unions.

The Agrawals are a fluid community spread all over north India (and now, all over the world). In every state, they tend to adopt the local language and customs. So while one Bansal may be strictly sober and vegetarian (in the state of Rajasthan), a Bansal from Punjab will most certainly enjoy his Patiala peg with a piece of tandoori chicken.

Matrimonial advertisements from the Agrawal community are highly ambitious. Every boy (himself no Shahrukh) is seeking a Piggy Chops. The girls are more practical and settle for the guy with a modern mummyji and good bank balance.

Bania boys fall under two categories: family business and nerds. The first is self-explanatory, the second are sons of banias who believed there is no future in business. The dads joined “service” and encouraged their kids to do so too.

While the older generation went for banks, the younger one went for investment banks. The route to the corner office in BKC was through the Indian Institutes of Technology and Management. Ironically, the very first coaching classes for IIT ent­ra­nce were started way back in 1962 by G.D. Agrawal. For decades, Agra­wal Classes or ‘Agrus’ was the gold stand­ard in the ragda-patti of young minds by intense mathematical calculation.

It was only in the late ’90s and 2000s that the baton was passed from Dadar TT to little-known Kota. Where a certain Mr Bansal seemed to have set up a factory producing IIT-JEE toppers. Please note—four of the five e-commerce Bansals are IIT grads. The recipe for success is like masala oats—Kuch purani soch aur kuch nayi soch. The wheel has come full circle.

The nerds are returning to their roots. They have that killer instinct coupled with technical skill, professional thinking and international exposure. From a modest shop in Patparganj, these banias have simply graduated to the big league.

But remember, banias always operate with their eye firmly on the bottomline—paisa ban raha hai ki nahin. The new-age bania must build a brand and sell at a loss but paisa to aa raha hai. The bakras known as venture capitalists are happily pou­ring it in. Cause they believe it’s B+ (Business Positive) blood in those buoyant Bansal veins. Om Namah Internet!

(Rashmi (also a Bansal) is the author of six best-selling books on entrepreneurship. A future book on Bansal success stories may follow.)