Manicured sidewalks lined with flowerbeds, Caspian platter, local wine and Cognac: A first-person account of former rear admiral of the Indian Navy on his recent trip to Azerbaijan. 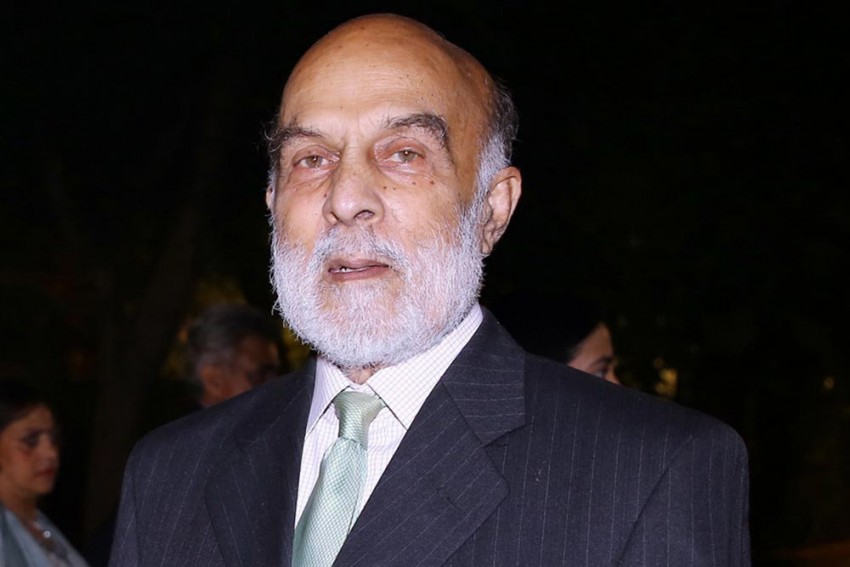 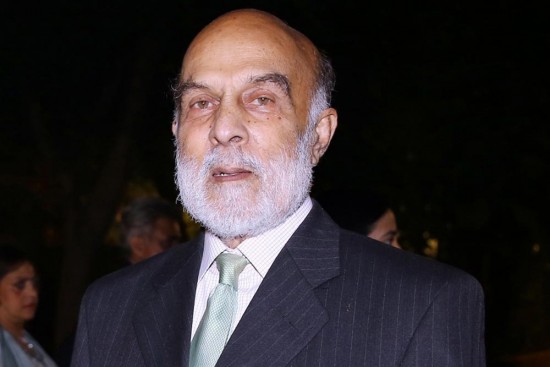 Azerbaijan is not usually on the travelling Indian’s itinerary, so, when a conference in Baku beckoned, I eagerly accepted. A little foraging around came up with Tashkent as the shortest and most affordable route. It however meant a red-eye flight via Uzbekistan Airways, a surprisingly classy airline. My tired eyes open up: first, the ultra modern Baku airport, then the ride to our hotel through this amazingly beautiful city. Wide roads, manicured sidewalks lined with flowerbeds and miles of tree-lined boulevards along the shores of the Caspian Sea. Baku city is a revelation. It is the cleanest city in the world, eclipsing even the oft-cited Singapore. Soviet-styled brownstone apartment buildings are spread across the city (no washing hanging out of those neat balconies!). In contrast, a rash of new, ultra-contemporary buildings pepper the skyline. The source of all the wealth is oil, of course. 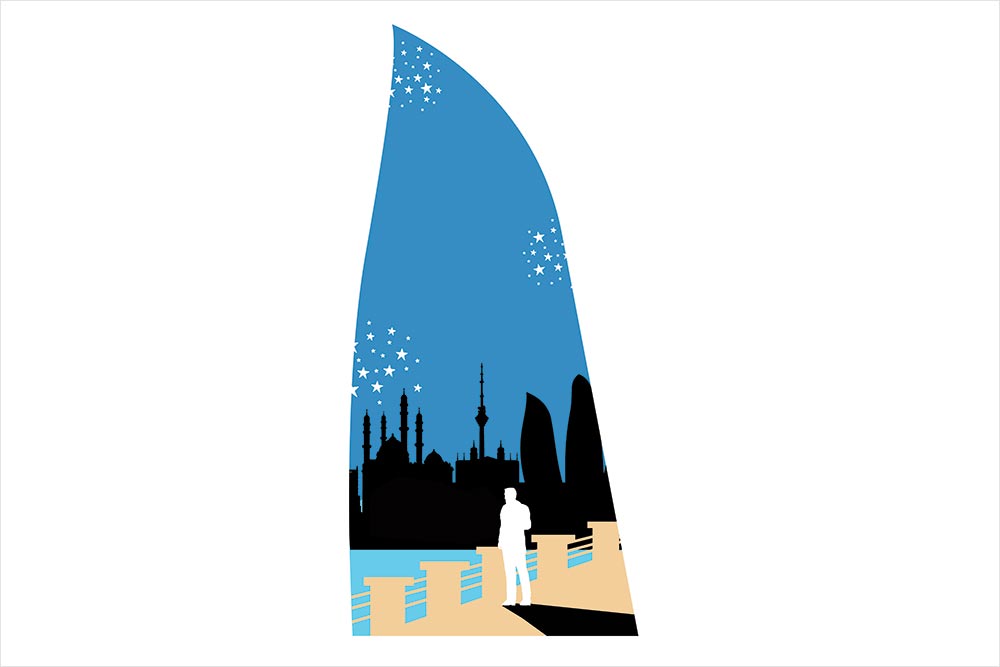 Post the red-eye flight, the day is spent resting. The evening sees a reception by the US Ambassador in a villa complex. There are about 200 of us. The conference begins early and there are speakers from all the Central Asian and Caucasus countries including Kazakhstan, Kyrgyzstan, Turkmenistan, Uzbekistan, Tajikistan, Mongolia, Georgia and Azerbaijan. The conference has a historic objective: to reconnect Central Asia with all its former trading partners. So there are delegates from Japan, Singapore, and there’s me, the lone Indian. The mix of nationalities is exciting and the discourse good-natured. The conference is held in the impressive ADA University where the medium of teaching is English. The young students who liaise with the delegates are smart and polished. The organisation works us late and we go directly to a restaurant which has been entirely taken over for our group.

For the hors d’oeuvres, a tray full of bread, meat, pickles and fresh vegetables inaugurates our table. It’s a four-course meal, with barbecued meat alongside stuffed, flat bread followed by fish from the Caspian Sea and then, the apricot pilaf. We give up the spread halfway for the entertainment. Both male and female dancers perform Cossack numbers. The men are dressed in tall fur caps and strike extravagant poses while the women, also in traditional attire, twirl around gracefully. The dancers provoke the young participants to join in and soon, practically everyone is on their feet doing whatever moves they know best. The young have no intention of leaving at eleven as advertised, so we, the old folks, go home in what looks like a London taxi. These black cabs are apparently made in China! Here too!

Twirl In the -Stan

What’s clear to me by now is that the -stans are socially modern, the years of Soviet rule having suppressed religious ­institutions and conservatism. Conspicuous by their absence in Baku are any churches and mosques. And the Azeris like to kick their heels and make their own local wine and Cognac. These are freely available together with the best caviar sourced from the Caspian. The night’s revelry leaves a few blurry eyes the next morning, but the organisers crack the whip early and we are off to another day of speeches about the linkages to Central Asia. Everyone is keen to know when Indian goods will transit to Baku. I tell them to be patient, leading my talk with our history of spirituality, topping it with the bit about us being the fastest growing economy in the world. Post-presentation, my pocket is filled with visiting cards from all over the world. Tonight, the party is in the upmarket Four Seasons restaurant, a fin-­de-siècle extravaganza. The male dancers are very vigorous and martial, twirling swords and shields.

Next morning, while idly sitting on the hotel patio, we are treated to a dazzling aerial display by five aircraft, which to me look like F-16s, followed by a formidable force of 24 attack helicopters. Apparently, Azerbaijan retains a considerable military presence against Armenia, with which they have a territorial dispute. The free day in Baku is spent exploring the Old City on foot. We spot our first mosque, an ancient structure in the complex. In the evening, there is an invitation to a dinner by a charming hostess on the terrace of her waterfront mansion. We can view the entire Azerbaijani Navy, anchored in review in the Caspian, from the rooftop. As the only Admiral present, I jokingly ­pretend to take the salute. Much laughter. The guests are mainly from the conference, the hospitality is superb and the cuisine delicious. The Azeris are charming, hospitable and extremely kind. People go out of their way to help strangers. I finally fly home via Tashkent, delighted to have experienced an unknown and far-off land.

Biking Back To Happiness