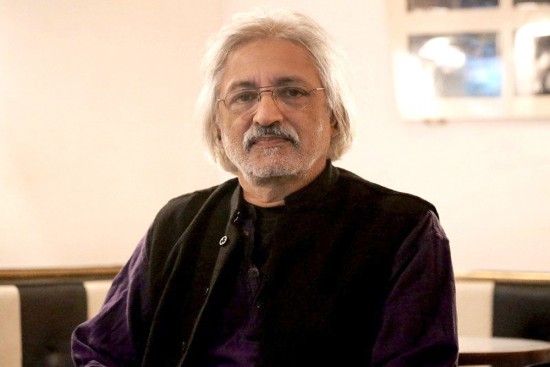 Ram Ke Naam follows the rath yatra of L.K. Advani who in 1990 traversed across India in a Bollywood designed, air-conditioned Toyota dressed up as a mythological war chariot. His aim was to gather Hindu volunteers, or kar ­sevaks, to demolish a 16th century mosque built by the Mughal emperor Babar in Ayodhya and replace it with a Ram temple, which according to Hindutva, marked Lord Ram’s birthplace. The rath yatra left a trail of blood as kar sevaks attacked local Muslims for not showing due respect. Over 60 people were killed in the wake of the rath.

For a year-and-a-half we researched and filmed. We learned that the original archaeological digs had not supported the theory of a temple underneath the mosque. We learned that up to the 16th century the Ram legend was largely restricted to the few Brahmins who knew Sanskrit. It is only after Tulsidas’s Ramcharitmanas that Ram became a popular god. It is highly unlikely that there were any Ram temples before this and Tulsidas makes no mention of any Ram temple demolition. Today, Ayodhya is full of Ram temples and at least twenty claim to be built at the birthplace of Ram. The reason is obvious. Any temple that establishes itself as the birthplace of Ram gets huge donations from devotees.