‘Atalji Never Said Anything Derogatory About Anyone’ | By Murli Manohar Joshi

Atal Behari Vajpayee never imposed his views but believed in democratic methods. That’s why he could carry a large number of people with him, writes Murli Manohar Joshi. 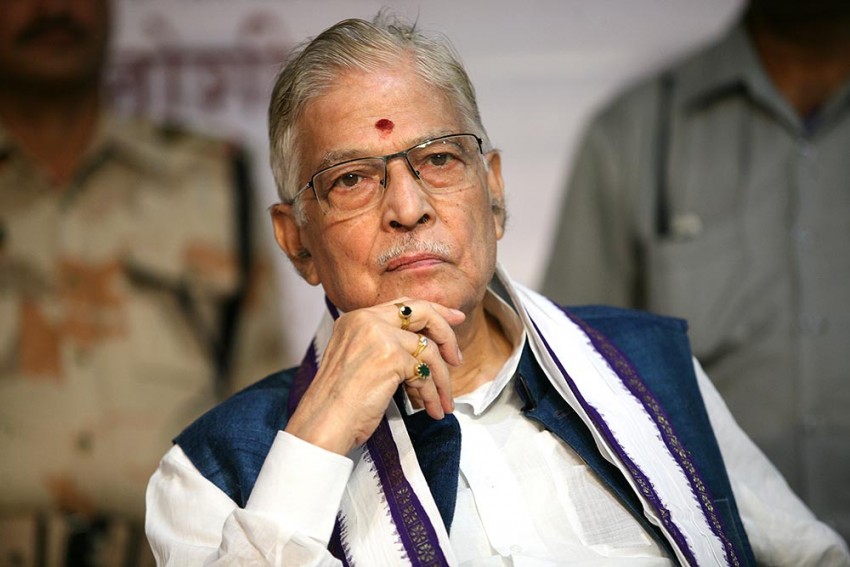 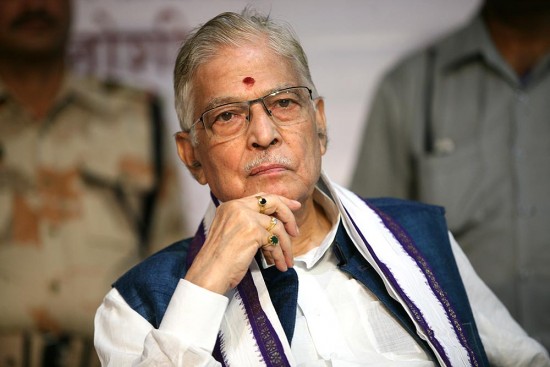 Atalji was an icon of reconciliation in politics and believed in harmonising varied viewpoints. His cabinet had ministers rep­­resenting all hues. If he had Sompal Singh vociferously pushing for agrarian reforms, he also had Arun Shourie, who was for complete privatisation. They were all happily working in the same cabinet. There were problems and debates, but Atalji believed in creating solutions. He did that without imposing his views on others, and trust me, he had strong views.

When the BJP lost the elections in 1984, reduced to two seats in Parliament under Atalji’s stewardship, he wanted to resign. He was criticised outside and within the party for being too soft, and especially came under fire for following Gandhian socialism. It was one of the five principles that the party followed, which included positive secularism, value-based politics, cultural nationalism and democracy. The party did not allow his resignation since it was a critical time, but appointed a committee to analyse the reasons for defeat. Its rep­ort was placed before the party’s national council and debated heatedly. Finally, the members voted for Gandhian socialism to continue and Atalji was vindicated. But he still insisted on resigning as party president, saying he had had enough and that the mantle should pass on to L.K. Advani. It was all done in a happy atmosphere. Through all the criticism, acrimony and debate, Atalji kept his cool and patience.

This became the hallmark of his politics. He never imposed his views but believed in democratic methods. That’s why he could carry a large number of people with him. Whether it was the party, government or Parliament, people had confidence in his imp­artiality. He never allowed anyone to breach discipline in Parliament, like charging into the well of the House. He never said anything derogatory about anyone in political debates and kept the discourse dignified. All prime ministers used to consult him, as they were convinced that he will never give any advice that went against the interests of the country.

Read Also: ‘Atalji Suggested We Be Ready For The Police’ | Excerpt from L.K. Advani's Book

Atalji was a human being par excellence and always willing to help everyone. He never shied away from acknowledging help exten­ded by others to him. He always used to credit late prime minister Rajiv Gandhi for saving his life by sending him to the UN for a month-­long mission that coincided with his kidney treatment in the US.

(A sitting Lok Sabha MP from Kanpur and former BJP president, M.M. Joshi was the HRD minister in the Vajpayee cabinet)