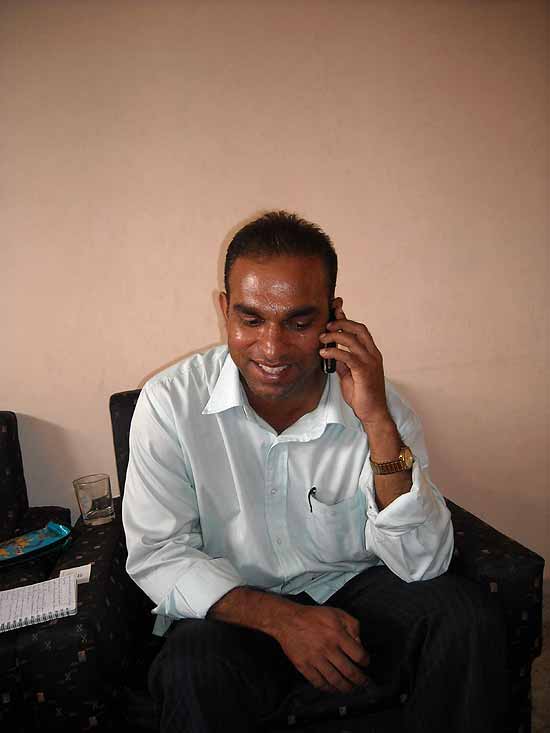 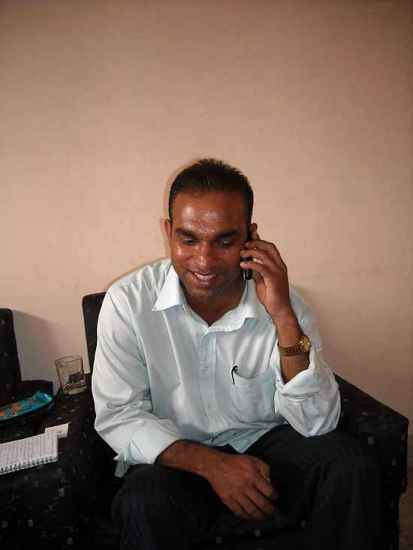 These are trying times for the Catholic Church the world over, what with the plethora of charges, sex abuse and otherwise, coming up every other day. In Kerala, it’s symptomatic of something else. Priests and nuns, “unable to stem the rot within,” are leaving the Church. And to add insult to injury, they are writing tell-all books to expose what they call the dark underbelly of the establishment.

Ex-priest Shibu Kalaparamban, who left the Vincentian Order in March, released his book, Oru Vaidekante Hridayamitaa (Here lies the Heart of a Priest), on September 2. This, of course, comes in the wake of last year’s shock expose from Sister Jesme who had the clergy reeling with her book Amen, a heartfelt, frank account of the sex and debauchery within the convent walls.

Shibu, 39, whose uncle is a priest and who has two cousins who are nuns, says he decided to publish the book (1,000 copies first run) after much introspection. There was resentment within the family, even physical threats from outside. “But I felt the Church needs a correction and I hope they heed my words of caution.”

“Homosexual attacks are rampant in the seminaries. Victims suffer silently for if they complain, they’ll be forced out....”

The 160-page book contains his experiences of “homosexuality  in the seminaries, the sexual misconduct of priests, the lack of transparency in money matters and the authoritarian ways of the Church higher-ups”. Priests in the Catholic orders take vows of celibacy, obedience and poverty when they are ordained. “These rules are broken because they are impossible to follow...they go against the very grain of human nature. The result is that priests and nuns are forced into a life of hypocrisy within the Church,” says Shibu, overcome with emotion.

Shibu, who lived the life of a priest for 11 years, says he himself was a victim at the hands of seniors at the papal seminary in Pune. “Homosexual attacks are rampant in seminaries. Victims suffer silently because if they complain, the offender and the victim will be forced to leave... and they are at a young age.” As for the instances of financial fraud, Shibu says the clergy sometimes do cheat the faithful. “There’s no proper accounts on the money collected during baptism, anointing, blessings et al.” Some priests pocket all the donations, he says.

Reacting to the allegations, Fr Paul Thelakat, spokesperson for the Syro-Malabar Church, said he felt “very sorry about what had been written. It is unfortunate that the young man finds only perversions in the Church”. Fr Thelakat alleges that the papal seminary in Pune, where the former priest was trained, had advised his superiors not to ordain him but they did so anyway, on compassionate grounds. “It’s a pity...he was a priest throughout these years and he has heard confessions and given spiritual guidance. He has betrayed the trust of the faithful, divulging even confessional secrets to the public,” says Thelakat.

But it’s true that the Church does need to do a bit of soul-searching. Shibu isn’t a lone case. There’s Sr Jesme and then the latest, Fr Johnson Karoor, who came out last month.  Straight out of the cassock, he plunged into films, taking on the role of a villain in the Malayalam film Nirakazhcha. The film didn’t do too well, but the ex-priest seems happy, and relieved, in his new avatar.