The director speaks on his latest television series 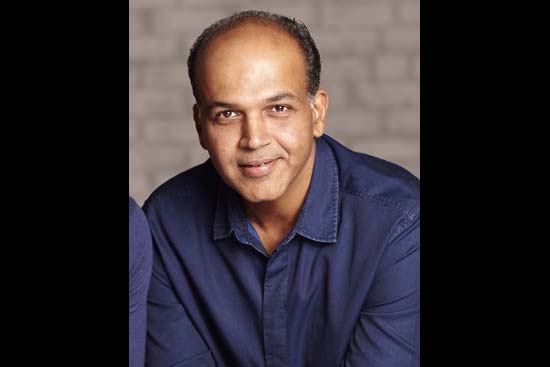 Everest is said to be the "most ambitious project on Indian television".

The ambition lies in the combination of drama and adventure—an unusual blend. Our aim is to try and get that blend right.

What makes Everest different from other TV shows?

The genre itself and the way it's been programmed—a 20-minute time slot—is its USP. We've shot the entire show and don't have the advantage of knowing audience reaction and accordingly making changes.

Why did you choose to write the entire script before filming?

The Everest! Snow is important, and winter is important. We've shot the show in 3 months.

What was the most difficult part of shooting in the mountains?

Filming at sub-zero temperatures with basic amenities is physically tough.

How did you test actors' and crew's fitness?

We had medical checks, altitude tests and acclimatisation and mountaineering training.

Why did you produce Everest as a television series, not a film?

I felt that the television format will do great justice to the plot. There are several layers for which I needed more time.

Are there any autobiographical elements in this telenovella?

No autobiographies, and no biographies either! It's fiction, except for the details about Everest.

Films or television; which medium you think is more effective?

Tough one. Film is eternal; a good film goes into the hall of fame. In television, the audience you reach out to is larger, though it is shorter-lived.

Who do you draw inspiration from in the industry?

Why do you always have strong women personalities in your productions?

For I strongly believe that women make a man.