The former tennis player and film producer on his new film Ghost Rider: Spirit of Vengeance 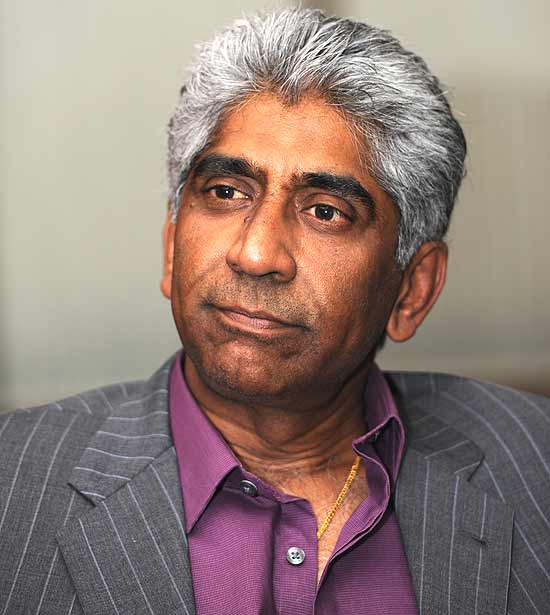 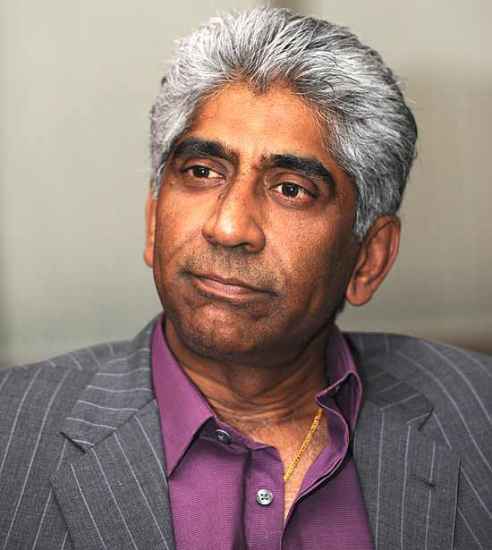 It’s a classic Marvel comicbook, but the superhero is darker than before. The visual effects are elevated, the 3D is cutting-edge, complex and has the perfect depth. The action is huge.

A simultaneous global and Indian release?

Yes, wide release has its benefits. Things are now more coordinated. Same day and date release cuts down on piracy quite a bit.

How is Ghost Rider different from Batman?

Superhero stories are all about good vs evil, about stopping the world from destruction. But in GR, the treatment, colour and feel is darker.

How was Hollywood when you started out?

I took the plunge into Hollywood in 1980. Everyone thought I was out of my mind. It was a white world then. I knocked on lots of doors and lots of doors were slammed in my face.

How have things changed now?

Less white, but not brown. It’s dominated by Caucasians and African Americans, but at least 10 Chinese actors and five directors have broken out. It’s going multi-racial but is not quite there. I hope I’ll help break barriers for Indians.

The film that made you?

Double Impact with Van Damme in ’91 cost $11 million to make and grossed $100 million worldwide. Soon, they began taking my calls.

So now you slam your door on others?

No. They say every second-gen Asian American goes to Universal, Disney and my office.

What’s similar about tennis and movies?

Tennis teaches self-belief, to persevere: important in the film world too. Talent is overrated. It’s more about persistence and passion.

What is coming up next?

Anything planned in India?

I’ll be paying more attention to India and China. We’ll produce movies in partnership here. We are looking at screenplays and local talent.