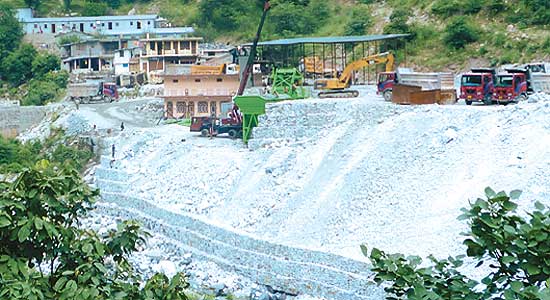 Climate change is the newest, fastest way to make money. For corporate India, as also for much of the industrialised world, global warming is bringing in cash like never before, and throwing up novel opportunities to make more, all in the name of reducing emission of dirty greenhouse gases (GHG). But even as it’s rush hour on the ‘climate’ train to riches, there are serious reservations being expressed about whether the current market-linked mechanism to battle climate change is really reducing GHG. Are the industries of developing countries like ours getting away with short-term profits in the name of climate change while they continue to damage the environment and inflict more permanent damage on the people? Why are carbon trading and Clean Development Mechanisms (CDM) fast becoming dirty words in the green activist’s lexicon?

It all began some five years ago when the first project was registered with the United Nations Framework Convention on Climate Change (UNFCCC) under the CDM. This was the result of an agreement at Kyoto, Japan, in 1997 (Kyoto Protocol) which was subsequently ratified by several countries. It enables developed countries to achieve emission reduction targets by paying for greenhouse gas emission reduction in developing countries.