As The Wall Is Breached 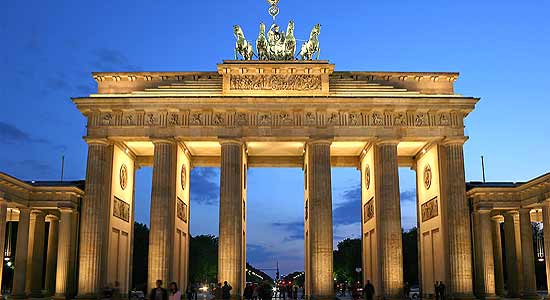 I once went to a bookshop and asked for Douglas Adams’s The Restaurant at the End of the Universe. The assistant thought for a bit and said, “Sir, the food section is over there”. A book with a title like ‘Punjabi Parmesan’ runs a similar risk. But no, it’s not anything like Sanjeev Kapoor’s latest opus on Punjabi fusion cuisine; it’s a book about today’s troubled Europe: one part travelogue, one part economic thesis.

Pallavi Aiyar seems to have the knack of being in the right place at the right time, resulting in the writing of the right book. In the early 2000s she was The Hindu’s bureau chief in Beijing, which positioned her ideally to write Smoke and Mirrors, an insightful book on China’s economic emergence. Then, in 2009, she moved with her husband to Brussels which, once again, serendipitously positioned her to write about an economically besieged Eur­ope in the post-Lehman world. The result is Punjabi Parmesan, which takes its title, incidentally, from the industrious Punjabi farm workers, who, in an Italy depleted of local labour, appear to be gradually taking over entire sectors of agriculture, such as the production of Parmesan cheese.