As The Script Spreads Across The Spectrum 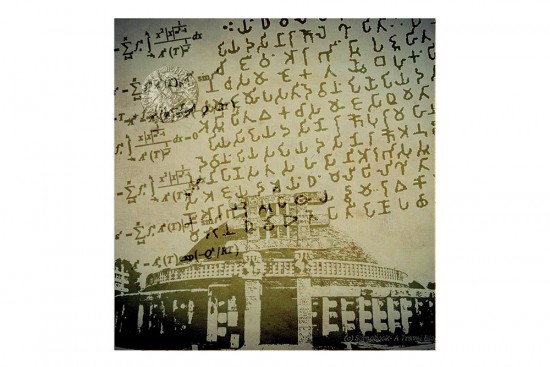 India is a science-obsessed nation. Millions of students and parents ­suffer due to this singleminded focus on science. The gap between the arts and science is artificial, though. How else could there have been James ­Prinsep, the engineer who made a profound contribution to history, and Hedy Lamarr, the actress who made a profound contribution to science?

The heat of the Calcutta summer extends well into the late hours and that sweltering midnight of June 1837 was no exception. Ins­ide a giant Palladian structure on the banks of the Hooghly, a man leaned back in his study chair. His head felt as if it was on fire and his eyes ached almost beyond bearing. On the big desk were scattered mounds of paper bearing strange, stick-like characters. On the floor a big white cloth was spread, again with markings like ­giant pin-men. Books filled the shelves on all sides and yet others formed untidy piles on the...