As The Dust Blows Off A Few History Pages

William Dalrymple's forthcoming book, The Last Mughal, presents fascinating new facts and perspectives on the 1857 rising, and on the life and times of Emperor Bahadur Shah Zafar. Here are some of them. 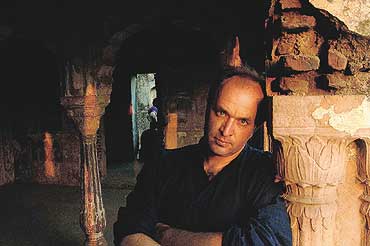