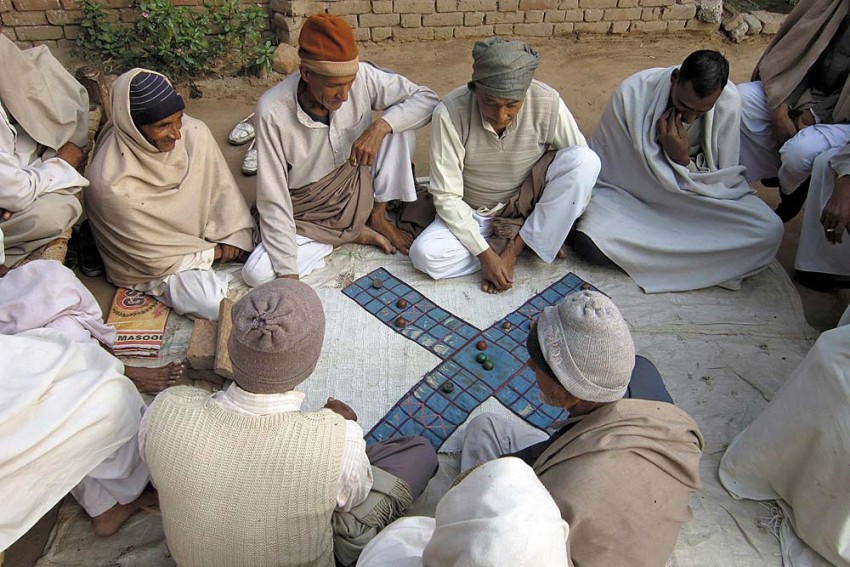 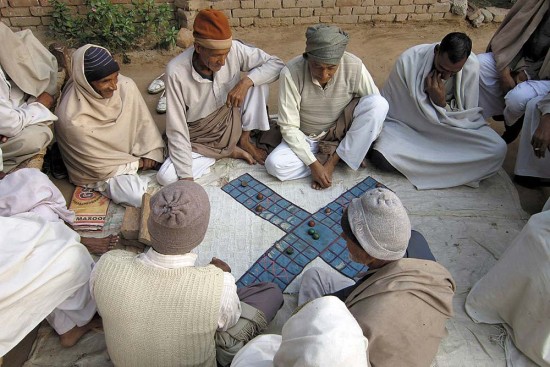 Jats are the traditional constituency of the Rashtriya Lok Dal, of which Jayant, an ex-MP, is general secretary. Yet, in the last Lok Sabha election, they deserted RLD to vote en masse for BJP and prime minister Narendra Modi. “Today,” says Jayant, “every single farmer in Mathura, my constituency, pleads indebtedness and seeks relief. I’d say the Jat anger is at 6.4 on a scale of 1 to 10.”

Conventionally, ‘Jat’ and ‘farmer’ are interchangeable terms in swathes of north India, though land is owned and tilled by all communities. Gajendra, the farmer who killed himself on Wednesday, was not Jat. “But farmers always band together in a crisis and Jats can become a rallying point,” says Ashok Yadav, a former UP minister and popular leader from Shikohabad. “It is a truism that the party in power always faces the brunt of any anger, rightly or wrongly,” he says.

From Jhajjhar to Bhiwani, Muzaffarnagar to Mathura, Jats—once ardent Modi fans—are challenging his government’s might, feeling bet­­rayed, even believing they are victims of official/political bias. Many had voted for BJP ‘as Hindus’, but their religious identity is being  over­­ridden by their occupational one—of being predominantly agricultural.

A BJP leader speaking on condition of anonymity says, “UP assembly byelections in Kairana, Thakurdwara and Bijnor, seats no party can capture without Jat support, saw the Jats defeat BJP and shift to SP. And in all 17 outer Delhi ‘Jat belt’ seats in the Delhi assembly polls, BJP got zero, though they led in all nine months ago.” He expects the domino effect of negative perception to continue, until the BJP loses its hold over this and other OBC communities.

The politics of interests, not identity, is propelling Jats’ agitation, which revolves around three grouses: The harsh land acquisition ordinance introduced on December 31, 2014, the fact that sugarcane farmers have not been paid their arrears since 2013 and sudden losses in wheat, potato and other crops during incessant, untimely rain and hailstorms in March and April.

It’s a turn of events Jayant could not have predicted. “Last year the Jats were not even willing to listen to us,” he says. Ajit Singh, Jayant’s father, lost the second election of his political career last April, but voters in his bastion, Baghpat, scarcely felt remorse. “Most were just overjoyed that the party they had voted for—the BJP—swept the polls,” he says. Such was the scenario in post-Muzaffarnagar riots western UP, both polarised and filled with high, perhaps unreasonable, expectations of what Modi and the BJP could do for them.

Even in Haryana, where Jats comprise 26 per cent of the population, and in Rajasthan, the BJP swam to victory with wide margins. Jat leaders in Haryana also say anger against the BJP revolves around the land acquisition ordinance, primarily with its doing away with the consent clause. “Everybody thinks the government will take away land forcibly. The reservation demand has not been met. The country wants to use Jats to sweat in fields, shed blood in wars and win foreign med­­als,” says Pushpendra Singh, national president, Harit Pradesh Party.

“Bahut zabardast naarazgi hai...there is tremendous anger [against BJP],” says Ravinder Balyan, pradhan of Kakada, a Jat-dominated village near Muzaffarnagar. “Each BJP candidate here got two lakh-four lakh margins. This wouldn’t have happened if Jats hadn’t ensured a high turnout. If they hold polls today, not one Jat will vote BJP,” he says.

Indeed, the northern farmlands are teeming with angry men and women, railing at panchayats against the land ordinance and denial of reservation, trying to act on their political and social marginalisation.

“The Jats were a political force earlier due to their character, occupation and able leadership,” says Sudhir Panwar of the Kisan Jagriti Manch and member of the UP Planning Board. “In the last few years their income declined, representation in services fell and they suffered from lack of able leadership,” he says. The average size of operational land holding has reduced by half, from 2.2 hectares to 1.16 hectares between 1970 and 2011, according to the government’s agricultural surveys. Jat farmers also face the brunt of this decline.

The Jat sense of pride and self-sufficiency makes them fear any decline in their political hold. That is why anger started building right after Manoharlal Khattar, a non-Jat, was made CM in Haryana.

The Jats, who once considered reservation below their dignity, are agitating to be put back on the Centre’s OBC list across Haryana and in UP towns close to Delhi. The smallest farms—below one hectare—comprised 9 per cent of all farms in 1971. They now add up to 22 per cent. This could explain why they demand reservation, not more investment in fields. Jobs are seen as a way to retain economic status while the farm crisis deepens irrevocably. No wonder, Rakesh Tikait, who heads the Bharatiya Kisan Union, wants reservation too: “The government should bring an ordinance to put us back on the central OBC list,” he says. “If the government does not give reservation for Jats there will be a zabardast aandolan,” says Yeshpal Malik, a prominent Haryana Jat leader.

Perhaps, not all is lost. On March 26, barely ten days after the Supreme Court cancelled the inclusion of Jats among OBCs, 70 prominent Jats found themselves before PM Modi and later, BJP president Amit Shah. The BJP had hastily arranged a visit. “We were told the government will find a way to give reservation in two months. That they take our demand seriously—they are such big leaders—they would not lie, would they?” says Malik hopefully. The BJP has stark political choices before it. Not appeasing Jats leaves them up for grabs by other parties. They certainly have the potential to damage a party going to polls in UP in 2017, and which also wants to make a mark in Punjab the same year.

By Pragya Singh in New Delhi

No Easy Acres, No Easy Answers