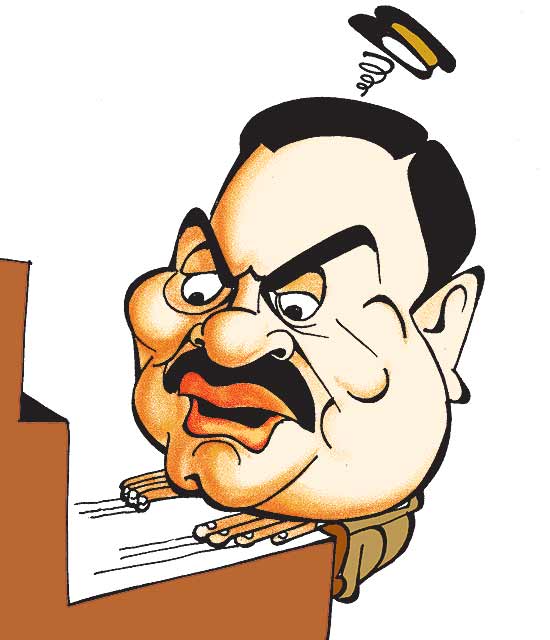 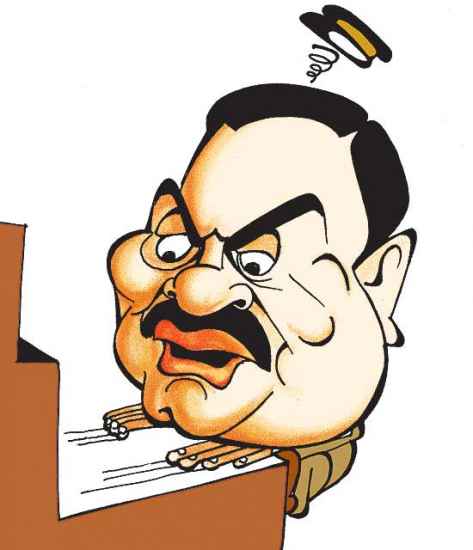 Come to think of it, I could have changed forever certain English idioms and phrases. Everyone says I had been “kicked upstairs” but the fact is I have been kicked downstairs. There is a lot of difference between the two.

My new job gives me a lot more time for such introspection, so I am keeping my secret diary up-to-date. From Mumbai police commissioner, I am now director of the Maharashtra State Security Corporation and busy with a study on how pins and paper clips could be a hazard to security. This did not need a huge cabin, lots of furniture and accessories like constables at my beck and call, the entire PR department of the police force and so on. My job is so hush-hush that I have to manage with two chairs and a staff of two, one full-time, one part-time. It is so hush-hush that first and foremost I have to find out what exactly I am supposed to do as director of the State Security Corporation when there are so many agencies already dealing with state security. Hence the current obsession with pins and paper clips.

Of course, I am also collecting material for my memoirs. Someone wrote that my kind of policing was all brawn, no brain. Listen, with the kind of boss I had (home minister R.R. Patil), where would brains come into play? Still, I was happy the state government was shown in a good light. My transfer and promotion file was cleared in just two days, that must be some kind of a record.

And yet, I am sorry that morale was down in the police force during my tenure. Yes, no police constable came up to me on a public platform and presented me with a rose as he did with Raj Thackeray. This must have boosted the morale of the force and as if this was not enough, our beloved Thackeray cousin visited police HQ and dropped in for a chat with my successor, Satyapal Singh. I never knew Rajbhai cared so much for the Mumbai police and hope he visits the police commissioner’s office more often. Such visits would do wonders to police morale. I am sure in the days to come, Uddhavbhai will do the same and if the Thackeray cousins take charge and run the Mumbai police force from the control room, there will be no complaints of “remote control”. Direct control could be better though I don’t know where that would leave R.R. Patil saab.

While on the question of brawn and brain, I must say no policeman wants to deal with communal riots. But leaders of some political parties (everyone knows who they are) wanted them. They could call in “their boys” and wreak havoc in the city. At the Azad Maidan, I did not allow this to happen and that was not liked by many people, including Shobha De who discovered a new hero in Raj. No prizes for guessing who’ll be minister for culture, fashion and ishtyle if the mns comes to power in the state and forms a ministry under Raj Thackeray.