The man behind Raas Rang—The World Flute Festival, on its sixth edition 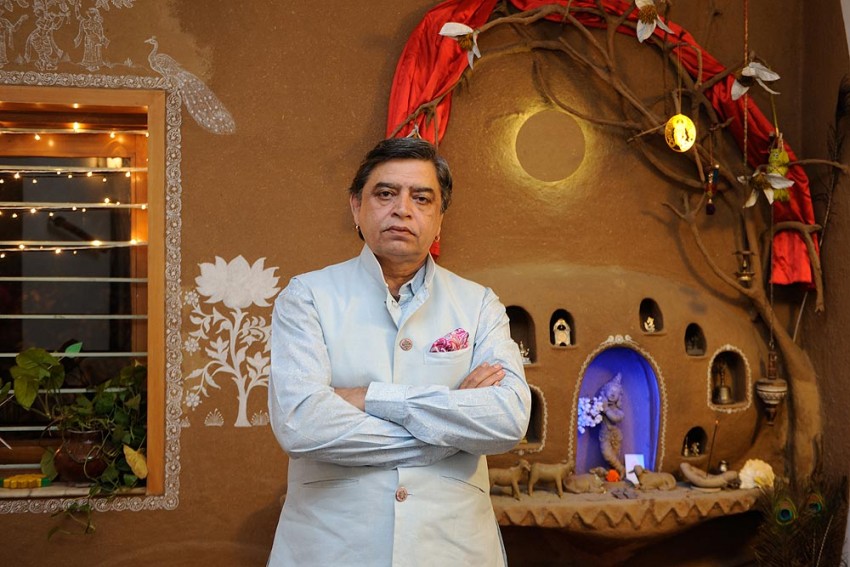 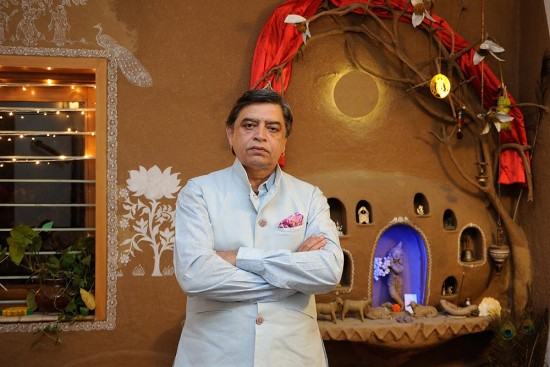 Tell us about the festival.

We started it in 2010 to rev­ive the magic and appeal of flute. It has now grown to a five-day festival with 48 artists spread across six cities, including Dehradun, Indore, Jaipur, Lucknow and Jodhpur.

It is the only musical instrument that aids in the balance of mind. It’s one of the oldest woodwind instruments, and exists in alto and bass.

This edition has artistes from Japan, Belarus and Pakistan. How?

Why do you think flutes are disappearing?

Flutes are not disappearing. It takes a lot of energy and coordination of body and mind to play a flute.

How else are you promoting the flute?

Kids are given taught the finer nuances by maestros like Pt Hari Prasad Chaurasia and Pt Praveen.

Tell us about flute in Indian culture.

Ancient rishis believed that breath establishes the connection between matter and soul. Flute captures this mel­odious music of the soul.

Where does flute figure in Bollywood?

It has been one of the oldest among the entire instrument ensemble.

Youngsters these days are moving closer to guitar, piano and drums.

Exposure to music from other countries has made an impact.

Why is flute your favourite instrument?

It aids and benefits the body a lot. It is also very versatile.

Tell us about SAANS, your programme that sponsors kids to learn the flute.

SAANS is an endeavour of Krishna Prerana Charitable Trust where we help talented kids learn the instrument.

By Stuti Agarwal and Srishti Gupta