Armour For The People

To illustrate what has changed since 26/11, Outlook creates a hypothetical scenario to understand the most glaring gaps . 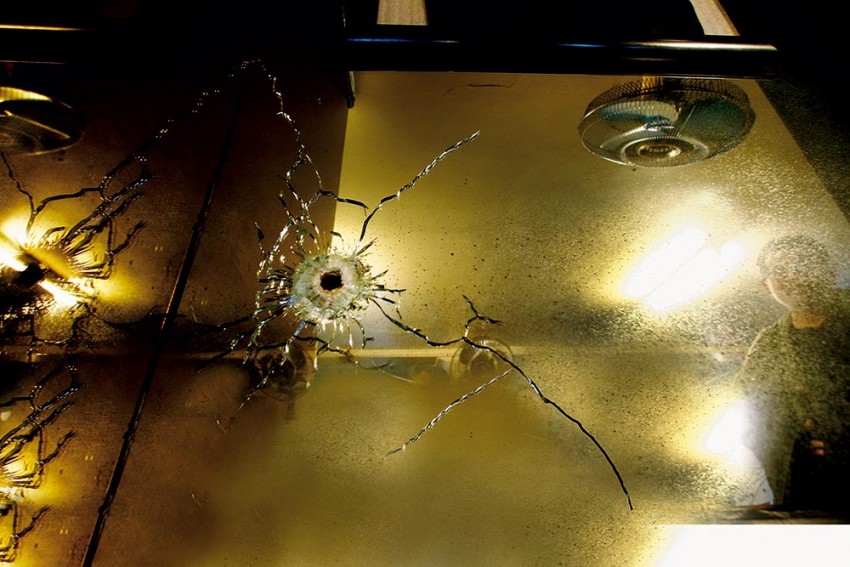 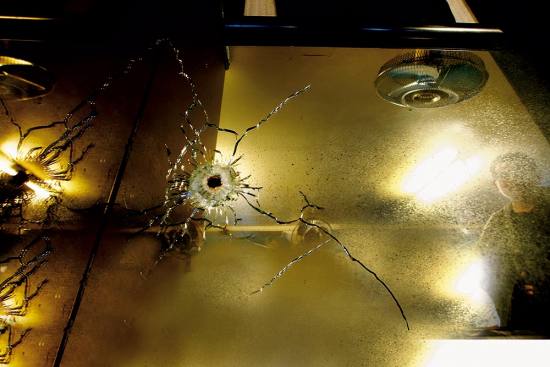 In order to illustrate what has changed since 26/11, Outlook has created a hypothetical scenario to understand the most glaring gaps. The NSG has its game in place, but the police don’t come out very pretty in this picture of a hypothetical attack on a business park-cum-food hub in Gurgaon, Haryana, visited by more than a lakh people every day. Weekend nights are pretty busy in the open area food hub.

If You Are Under Attack

It is difficult to prepare oneself for a real-life terror attack, but here are some useful tips, based on suggestions from Angelie Quattra, whose NGO regularly conducts workshops for the common man on disaster preparedness

'After He Has Gone, We Have Only Him To Talk About': Major Sandeep Unnikrishnan's Parents