Arithmetic And The Road Beyond

The Budget seeks to harmonise growth with macroeconomic stability 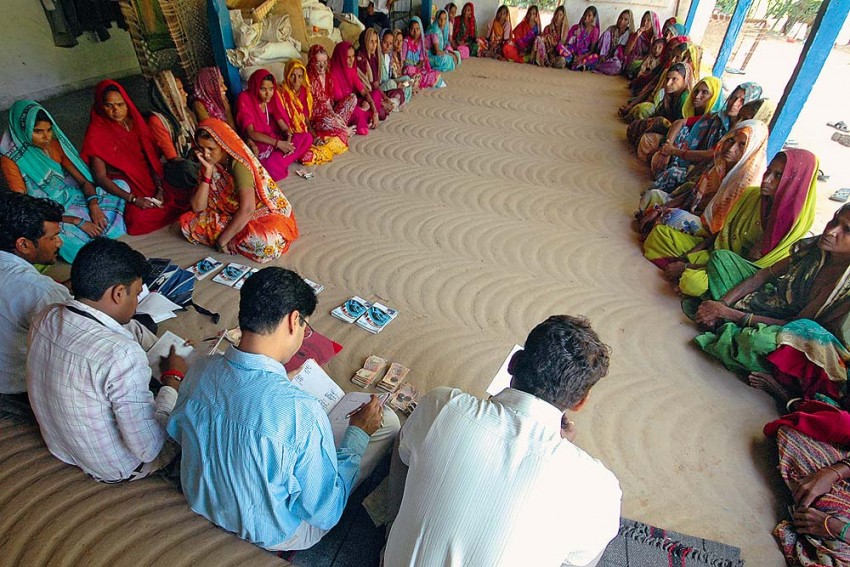 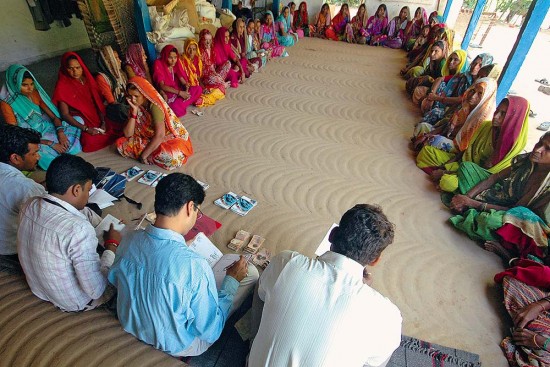 Any ex-post-analysis of the budget is of course inevitably predicated on our predilections. Not necessarily prejudice but clearly our preferences. In the pre-reform era before 1991, the budget was primarily an accounting statement of expenditure and revenues. In the post-reform era beginning 1991, it has increasingly become a policy instrument covering what Barack Obama would call the embodiment of our values. Liberalisation increases our global interdependence and policy-making through the budget has become the preferred option of successive governments. This year there were added expectations—a stable government, a decisive leadership and favourable external factors like soft oil and commodity prices.

Has the 2015 Budget met the heightened expectation threshold?

1 The arithmetic: notwith­stand­ing the increased revenue compulsions arising from the Fou­r­­­teenth Finance Commission devolutions, with pressures on social spending not abetting, the Budget adhered to the path of fiscal consolidation. This fiscal targeting of 4.1 per cent has been met but the terminal target of 3 per cent has been postponed for an additional year.  Cyclically adjusted fiscal targets for higher growth is now acceptable to economic analysts even though fiscal prunists and rating agencies would wish otherwise.

On the revenue side, the tax rates have been by and large kept stable. On the indirect tax side, the decisive change will come with the implementation of the GST. A credible time-frame has now been articulated, signalling its introduction from 2016. This will make India a large common economic market, eliminate cascading impact, enhance revenues and create growth multipliers. Given the enormous work involved, there is some scepticism on adherence to the time-frame. In the negotiating dynamics with states, some products have been kept out. We must accept that the best cannot become the enemy of the good. While no one has liked the increased service taxes, it would be necessary to align them with the GST.

2 On the direct tax side, India’s corporate tax rates were high. It detracted new investments, domestic and foreign. Its reduction by 5 per cent over the next four years is positive, though the time path is opaque. Individual tax rates have remained unchanged and stable but some new cesses have been added for higher secondary education and could be imposed to support the Swachh Bharat initiative.

The real problem with direct taxes is its narrow base. Leaving out agriculture sector as a whole shrinks the tax base significantly. While farmers must be spared, untaxed profligate expen­ses by rich farmers or the use of agricultural inc­ome as tax shelters need fresh consideration. Till the tax base is skewed further, relief in the exemption threshold for the middle class would remain elusive.

3 On retrospective taxation, the budget has reiterated the commitment that it would be avoided in fut­ure. GAAR has been put in cold sto­rage since on many issues like base erosion, profit sharing and treaty sho­pping, tax arbitrage consensus on best international practice is yet to emerge.

4 On the expenditure side, there was a dilemma. Analysts argued in favour of larger public outlays on infrastructure and the social sector. Others felt that fiscal consolidation was crucial for long-term growth. The budget has sought to harmonise the virtues of growth and job creation with macroeconomic stability. Apart from a decisive fillip to infrastructure, particularly railways and national highways, it has sought to protect spending on key social areas like the National Health Mission, child nutrition, mid-day meal and Sarva Shiksha Abhiyan, to mention a few. States have now complained that for centrally sponsored schemes the pattern of funding will undergo a change, casting an additional burden on their resources. There is also concern that several centrally sponsored schemes, like the Backward Region Grant Fund to support initiatives in Bihar following its bifurcation from Jharkhand, deployment in KBK districts of Orissa or in the Bundelkhand region, have been dropped. This is the centrepiece of the Fourteenth Finance Commission. While devolution from the divisible tax pool has increased from 32 per cent to 42 per cent, it has naturally resulted in dropping of several schemes from central outlays or changed the pattern of funding. States gain not so much from the additional resources but the flexibility they now have in conception, design and implementation of projects best suited to their local needs. This was a persistent demand of several chief ministers. In accepting this broad approach, the government has given a fillip to the concept of cooperative federalism. While speedy presidential address to state reform initiatives ushers in an equally competitive federalism.

5 The Budget makes a substantial difference on the ease of doing business and improving investment climate. These initiatives are what may be called work-in-progress. They relate to an expert body on dispute resolution, special commercial divisions in various courts, a comprehensive bankruptcy code in consonance with global standards and a public contracts (resolution of disputes) bill to simplify resolution of disputes arising in the case of public contracts.

Apart from a fillip to infrastructure, it has sought to protect spending on key social areas like health, education and mid-day meals.

6 An important budget initiative is to redefine the relationship between the Union finance ministry and the Reserve Bank of India. In the past there were repeated demands that given favourable macro parameters like fiscal consolidation, rationalisation of subsidies, subdued inflation and acceptable current account deficit, the interest rates should come down. There is uncertainty on the mandate of the Reserve Bank of India. This leads to uninformed criticism. For the first time, the RBI and the finance ministry concluded an agreement to keep the inflation target in the band of 2 per cent to 6 per cent, with the RBI being tasked to monitor and report. This will harmonise monetary and fiscal policy. Hopefully, the monetary policy committee will enable both Mint Street and North Block to work in tandem.

7 Harnessing India’s biggest idle asset—gold—through a monetising scheme and gold bonds will have multiplier benefits. This, however, needs imaginative marketing and amnesty for rural peasants who cannot readily explain the source of their acquisition. The scheme must be evolved with innovation and imagination to harness this asset. The government must use this opportunity and learn from other countries like Turkey, which have harnessed their gold more productively.

8 Notwithstanding the resource constraint, there is an important fillip to highways and railways through innovative financing. In railways, special purpose vehicles will help garner non-budget resources through financial institutions, external flows and public-private partnership. Similarly, in the highways sector, securitisation of their future revenue stream from tolls along with tax-free bonds can garner market-related resources. Care must be taken so that projects are commercially viable. If borrowings are backed by guarantees, the additional contingent liability has fiscal consequences.

9 On employment and job creation, there have been several worthwhile initiatives; particularly, the proposal for setting up the Micro Units Development Refi­nance Agency (MUDRA) Bank with a corpus of Rs 20,000 crore, and an amount of Rs 3,000 crore for credit guarantees to small enterprises and manufacturing units (out of which 62 per cent are owned by the categories of SC/ST and OBCs). This will give a push to the large unorganised sector. jam (Jan Dhan-Aadhaar-Mobile) imp­roves the quality and reach of subsidies and enhanced credit fosters rural entrepreneurship.

Productivity enhancement through soil testing labs will improve the pattern of fertiliser use. Of course, the more difficult issues of agriculture would need to be separately addressed, including skill inculcation and providing non-agricultural employment through orderly urbanisation, smart cities and skill-based manufacturing hubs.

The budget is a pragmatic balancing between conflicting objectives—between growth and macro stability; between industrialisation and social sector spending; between encouraging the corporate sector and protecting the poor. The initiatives and legislations remain daunting challenges. Continuing efforts to secure bipartisan support is critical in recognising that the ordinance route must be exceptional. As Mark Twain put it, “If it is a miracle, any sort of evidence will answer, but if it is a fact, proof is necessary.” For the budget, the proof of the pudding is always in the eating.

(Former expenditure and revenue secretary N.K. Singh is now a member of the BJP)

A Sharing Of Instruments