'Why don't you have sindoor on your maang?' might be a common question, but even more distressing is how we are threatened by male peers in our own profession 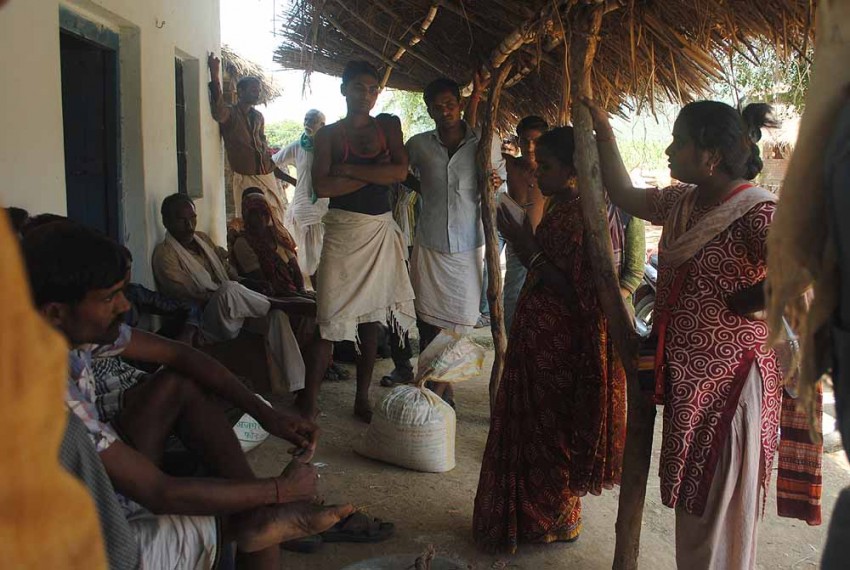 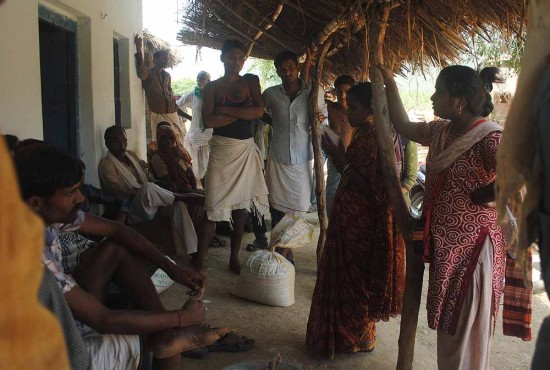 I have been working as a reporter and editor at Khabar Lahariya for the last 12 years, since 2002, when we founded the newspaper in Chitrakoot in Bundelkhand, and later, at Banda. We mostly report on poverty, rural development, Dalit, women and minority issues.

One of the most common questions I am asked on the job in spaces dominated by men is, “Are you married? Why don’t you have sindoor in your maang?” It’s unacceptable for them to view us as independent women who don’t “belong” to anyone.

I remember, back in 2005, I was reporting against a sarpanch in a village near Chitrakoot for lack of positive measures when his men came to our press and threatened us, hurled verbal abuses, called us liars.

When I became editor at Banda, there was the added danger of working in a dacoit-ridden area. We have had men snatch cameras out of our hands, deleting pictures we took. But we’re used to such kind of harassment by now. Very often, we fight back. One time, I was travelling for work in a crowded jeep, when a man tried to feel up my chest. I caught his hand, got the jeep to stop, dragged him out, and with the help of co-passengers, beat him up. But late night assignments get risky, we try not to do too many, especially since we do a lot of our field work on foot. Once I was walking back with a colleague from a faraway village, and we had lost track of time. It was around 11 pm. There were drunk men on the street passing lewd comments. We were extremely scared, so we called up our family members, who had to book a car and come to get us.

Even more distressing is how we are threatened by male peers in our own profession. There is an instance that comes to mind, back in 2007-08 when we reported how a minister had let water flood into Dalit homes. For many days after, I was harassed by male journalists from national newspapers demanding to know how we, as a small women’s press, could report against a big minister when they didn’t dare.

As told to Neha Bhatt. A shorter, edited version of this appears in print magazine

A Trial By Fire