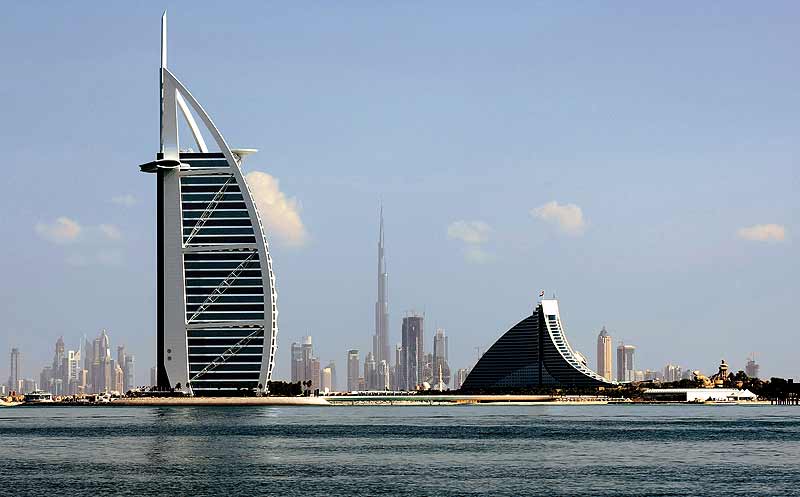 The saga of Syed Zabiuddin, alias Abu Jundal, evokes memories of many battles that Indian ambassadors in the six GCC (Gulf Cooperation Council) countries waged, mostly unsuccessfully before 9/11, against Pakistan’s use of those countries for its anti-India terror network. Besides recruitment and financing, these countries often became the refuge for underworld and terror operators. In 1996, Anees, brother of gangster Dawood Ibrahim, was detained in Bahrain but transferred to Dubai on a collusive complaint from a Dawood associate. As a GCC member, a Dubai resident’s claim took precedence over the more substantive Indian charge of Anees’s involvement in the 1991 Bombay blasts. A few days later, complaint withdrawn, Anees fled Dubai for Pakistan.

When the hijacked the Indian Airlines plane headed for uae in 1999, the rulers of Dubai and Abu Dhabi managed to get the women and children off the plane, but would not go further to impede its progress to Kandahar despite having commandos standing by. In an India-Pakistan standoff, the Gulf countries would not take sides.