‘Apprehension For Obama, Nostalgia For Bush Is Ironic’

On Bush and Obama, the growing Indo-US relations and the expectations from the Obama visit to India 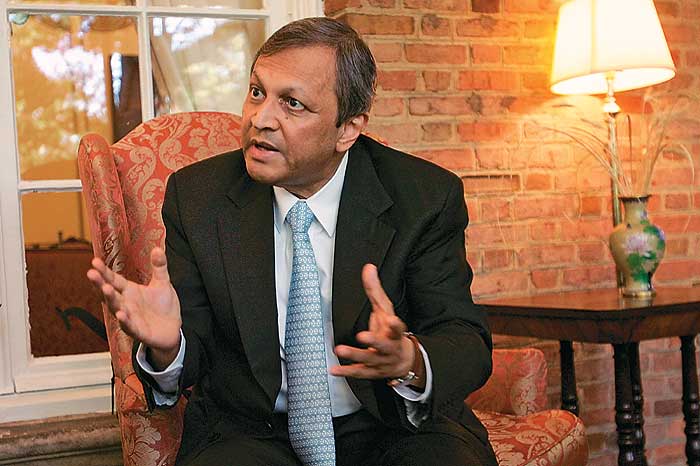 Former Indian ambassador Ronen Sen played a crucial role in India clinching the civilian nuclear deal with the United States. During his stint in Washington, he not only established a personal equation with former American president George W. Bush but also came to know Barack Obama long before he stepped into the White House. In an interview with Pranay Sharma, Sen talks about the personalities of the two American leaders, the growing Indo-US relations and the expectations from President Obama’s visit to India. Excerpts:

Why is President Barack Obama coming to India?

As the president of the world’s oldest and most powerful democracy, he’s making it a point to visit the world’s largest and fastest growing democracy in the first half of his first term of presidency.

What do you think India is expecting from this visit?

Our primary objective would be the reaffirmation at the highest level of our strategic partnership with the...