Knowing Mamata, I am still a bit uneasy (and a bit flattered too) that she wanted me as her candidate... 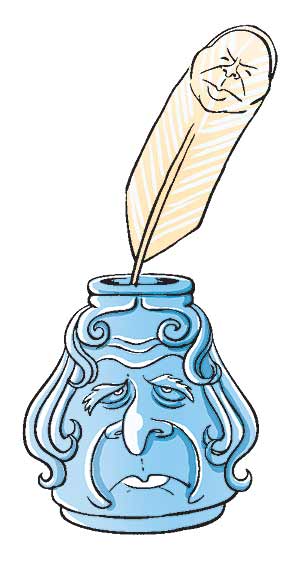 My secret diary is small, I don’t have that many secrets. Further, I believe ‘small is beautiful’, and hence did not keep a diary when I was the President. The Rashtrapati Bhavan, with its 256 rooms, was too big for me. Believe me, I used only seven rooms in my tenure and one reason I did not want to be president again was that I did not want to waste too much of that space. Let me reflect. I really don’t know why I was dragged into this controversy.

The request, particularly from Mamata Banerjee and some of her political pals, was like a missile with a deadly payload which had gone off course. In the DRDO, we would not have allowed the launching of such a projectile, which proved the superiority of politics over science.

As the offer, moving at supersonic speed, hove into view, I recalled a TV discussion I watched involving Mamata. An innocent-looking college girl asked her a question; Mamata glared at her and shouted: “You are a Marxist, they set you up with such questions to embarrass me. You’re ‘a paid agent of the Communists”, and more on those lines. Then she walked out. The incident made me think. Suppose I agreed to her proposal and somehow became president, I would not have a moment of peace. Whichever party came to power at the Centre after the 2014 LS polls, Mamata would be a powerful figure and I expect she would be leading a lot of delegations to the Rashtrapati Bhavan, moving heaven and earth, demanding this and that. In case I pointed out that many of these were beyond my constitutional duties, she would surely flare up: “You are a Marxist stooge... I know everything about you”. Such, I feared, would be the daily routine. I spent five days in intense cogitation, then sent the letter declining to contest. Can anyone blame me?