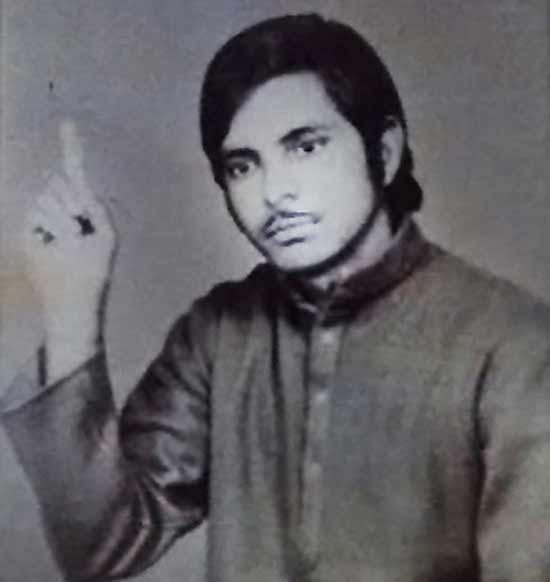 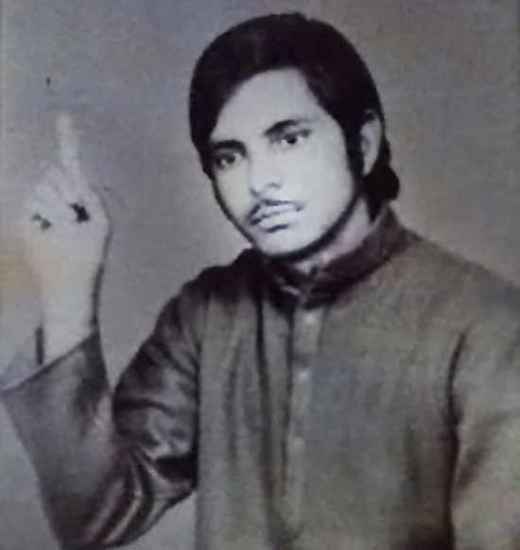 He loves to play the fool. He also loves to play to the gallery, though the carefully cultivated facade conceals a sharp mind. Not surprisingly, there is an entire section in cyberspace dedicated to Lalooisms and Laloo jokes. Sample this: how do the French describe a washroom? Why, La Loo, of course.

In college, he made the number of washrooms in hostels a major plank of his campaign in the student’s union election. “Look at the vice-chancellor. An old man, he lives alone in this palatial bungalow with as many as five bathrooms. Why does he need five bathrooms? Look at us, over one hundred students are also forced to share five bathrooms in the hostel. Is that fair?” No prizes for guessing that he won.

His father was a peasant and his elder brother employed as a peon in the Veterinary College, Patna. Till the day he was elected the Janata Dal leader in the assembly, and thus anointed the chief minister of Bihar in 1990, he lived in the humble peons’ quarters in the college campus with his family, though he had already been an MP and an MLA.

At Patna’s Miller School, his batchmates included Anil Agarwal, one of the richest Indians and the London-based head of the Vedanta Group. While there is no evidence to suggest they were ever close or even knew each other at school, Agarwal is a self-confessed fan of Laloo, who walked into business schools as a case study with his claims to have turned around the Indian Railways.
Another batchmate happens to be Bihar’s present agriculture minister, Nagendra Singh. He grudgingly recalls that he, among others, was often at the receiving end of Laloo’s pranks. The picture one gets is of a boisterous, impish schoolboy having fun. 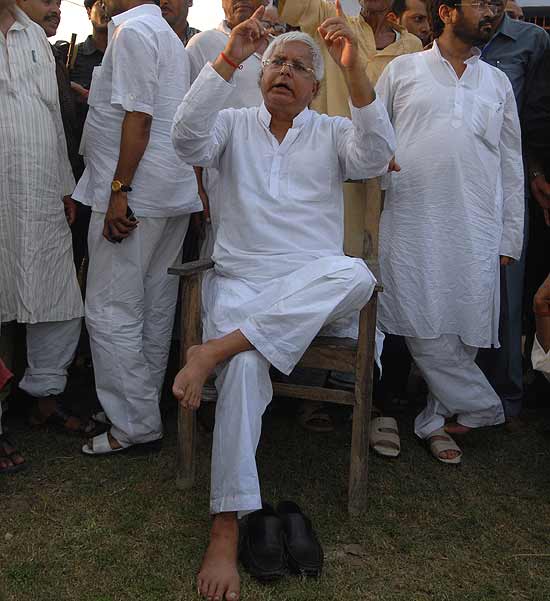 During one of the many student agitations in which the two were involved, Nagendra Singh recalls an occasion when Laloo instigated others to shower brickbats on the police. Soon enough, the police resorted to firing in the air to disperse the crowd. Laloo was nowhere to be found. But while the agitation fizzled out, anonymous telephone calls to the police and newspaper offices claimed that a student named Laloo had died in the police firing. The ‘news’ electrified the students, who rallied again for the cause. Nagendra Singh believes to this day that the calls were made by Laloo himself.

He was adept at providing one-liners, couplets and rustic humour that kept his audience in splits. “Jab tak rahega samose mein aloo, tab tak rahega Bihar mein Laloo.” We don’t know if there is aloo in ’em samosas anymore but Lalooisms live on. “What has the Congress government given the unemployed? Unemployment allowance? I will provide every ‘bekaar’ with a ‘car’,” was another. Of course, he evoked for Biharis the vision of Hema Malini’s cheeks, by promising to make the state’s roads as smooth as them.

The flowing rhetoric kept him in power till the infamous fodder scam caught up with him. The judgement in one of its key cases is expected this year, and judging by the previous cases, even Laloo appears reconciled to getting convicted.