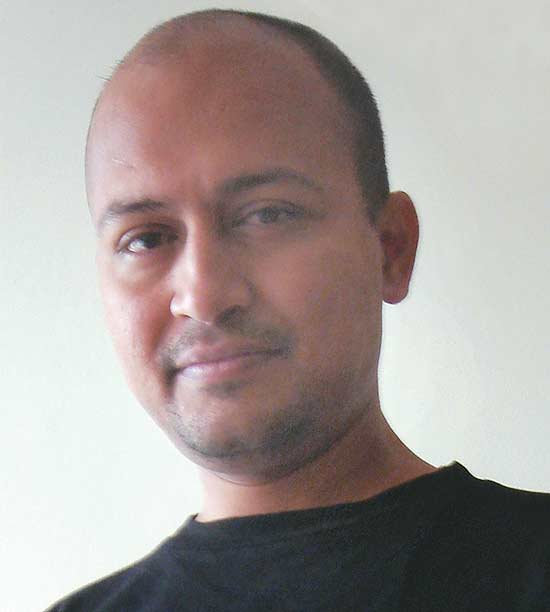 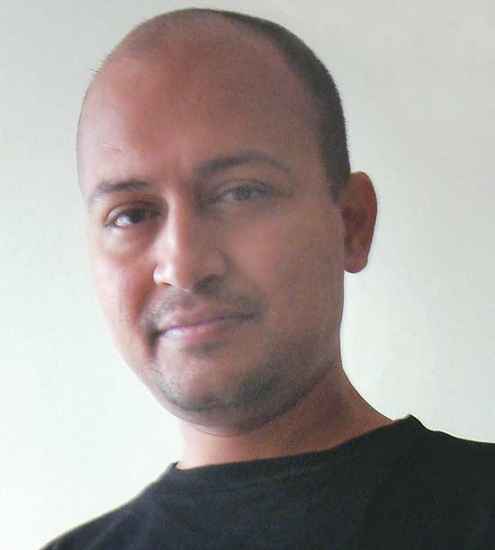 Is this another hoax?

To be called a fake is bad enough. To own up being a fake, even worse. But to be doubted on your proclamation of fakeness is worse than being called the chairman of PCB.

Why reveal your identity now?

With skeletons popping out of the IPL tijori every other day, I was suddenly faced with a situation where I could get lost in the sea of much bigger fakes in IPL—fake auctions, fake owners, fake matches, fake money.

Why didn’t you play on for subsequent IPLs?

I knew it wouldn’t work the second time round. FIP had lived its life.

Did it occur to you that the blog could lead to a witch-hunt and dismissal of players?

Given that what I wrote was bullshit, if there’s someone who’d know of my fakeness it’s those in the team. The more they deny, the more people will believe I am for real. But I was sure nobody in the team would pay for my mischief.

How did FIP begin?

It was born out of a combination of recession, unemployment, cricket-craziness, psychotropic substances and a lifetime of stupidity.

Did you travel to South Africa for IPL II?

I’ve yet to enter the southern hemisphere. ...never watched an IPL game in a stadium.

Who are the cricketers you know?

None. But I’d like to know a smokin’ hot blonde woman who’s part of the KKR ownership.

Why did you turn the blog into a book (The Gamechangers)?

A starving author is far more fashionable and evokes a lot more sympathy than a starving blogger-entrepreneur. I thought if I have to starve, might as well write a book first.

So you’re working on a film script?

What’s the next hoax you’re plotting?

Unlike Pak players who return from retirement more often than Lalit Modi puts his foot in his tweet, my career as a hoaxter is over.