More local, seasonal and fresh food along with an active lifestyle where exercise is non-negotiable 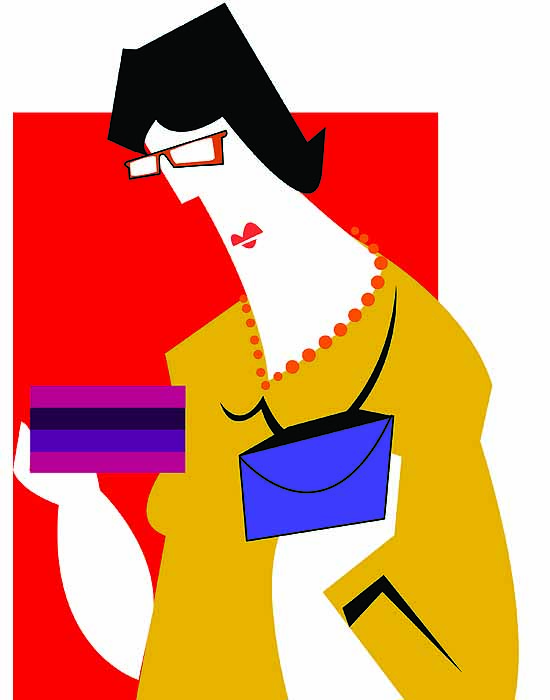 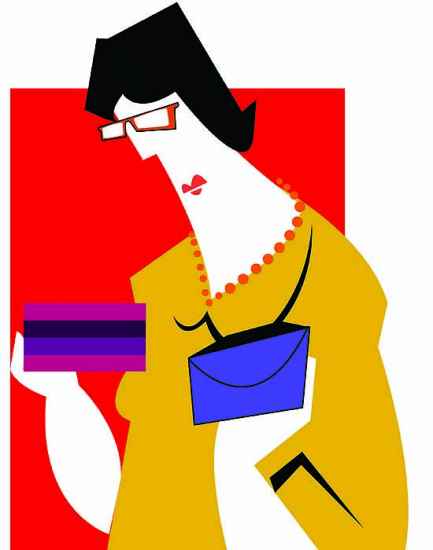 And if February is the month of love, then October is the month of cancer awareness, or so says every tabloid, PR event and even the Bandra-Worli Sea link that was lit up in pink this month. Everything is built around breast cancer, ‘common’ amongst metro women, but overall the rates of lung, cervix and prostate are equally high, if not higher.

In college, I had studied that diabetes occurred post 40, heart disease maybe post-50; about cancer I almost didn’t study, except for passing references like “it’s not one disease, but a group of diseases”, whose risk factors include obesity, inactivity etc. Since I left college, I have had to learn and unlearn many things, one of them is that cancer is way more prevalent than a passing reference in textbooks would suggest.

The other thing I learnt and which is a global phenomenon is ‘nutrition transition’, where traditional societies like India give up on their native, regional cuisines in favour of a more ‘western diet’. Western diet is typically defined as diets that are higher in transfat, meat, sugars and low on fibre, basically more intake of packaged and processed food. Think about it, we are shifting from poha/ idli/ parantha to packaged cereals, from home-cooked specialities on birthdays to specialised restaurants, from a Diwali gift of barfi and laddoo, rich in fibre, minerals and good fat, to another box of chocolates devoid of nutrients and fibre.

Nutrition transition, amongst many other things, increases obesity and risk of non-communicable diseases, one of them being cancer. Practising and promoting more local, seasonal and fresh food along with, yes, a commitment to leading an active lifestyle where exercise is non-negotiable can remarkably reduce risk of cancer.