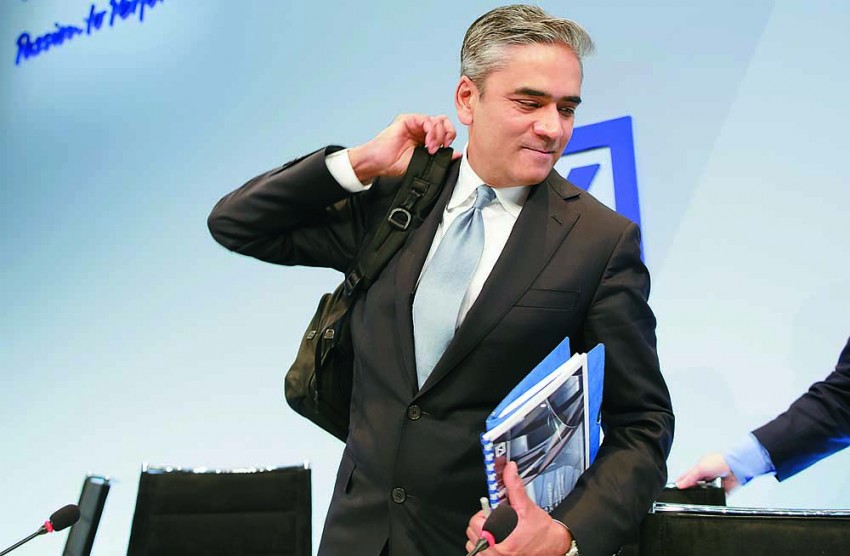 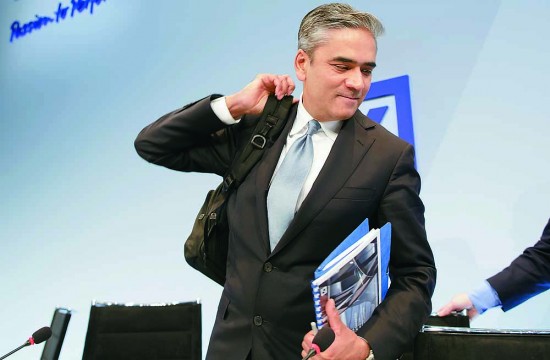 The Delhi boy, now UK citizen and resident there for two decades, is Deutsche Bank co-CEO after Josef Ackermann. Think mortgage-backed securities, think Anshu Jain. Think hedging those bets against each other, and think Anshu Jain once again. Yet, the SRCC graduate of the ‘80s, who bet for and against investments that later proved dangerous for investors and banks alike, still has the reputation of being a careful and risk-averse man rather than a pushy banker.

Was it aggression? Was it prudence? Anyway, as the 2000s melted down, Jain’s moves were in hindsight shown to be, well, smart.

Even six years after the real estate market crashed in North America, it is believed that Jain’s decisions through the 2000s were a mix of aggression and prudence—in short, smart investment moves that are said to have kept Deutsche Bank among the few major banks that were better insulated from the downturn. Besides, it is only in hindsight that the reasons for the boom going bust came to light. Until then, banks were known to have hedged their bets—and this is where Jain’s cautious side came into play. And this is why, many hope, he will indeed lead the bank to further heights. He is the first Indian to hold such a position. In fact, it is said, he has asked for a haircut in his compensation package to lead the cultural change in banking by example.