After the Rajkumar kidnapping, it's Nagappa's turn but the states and police react with predictable lethargy 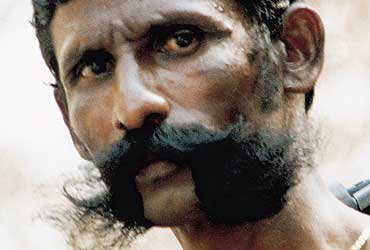 That there was no surprise element in Nagappa’s abduction is clear from the fact that he was atop Veerappan’s hit-list and had been provided armed security. There should also have been enough lessons learned from Veerappan’s last kidnapping. But this time too the reaction of the STF in Tamil Nadu and Karnataka ran to a familiar script. Many curious facts have emerged in the Nagappa kidnapping which show up police and STF complacency: