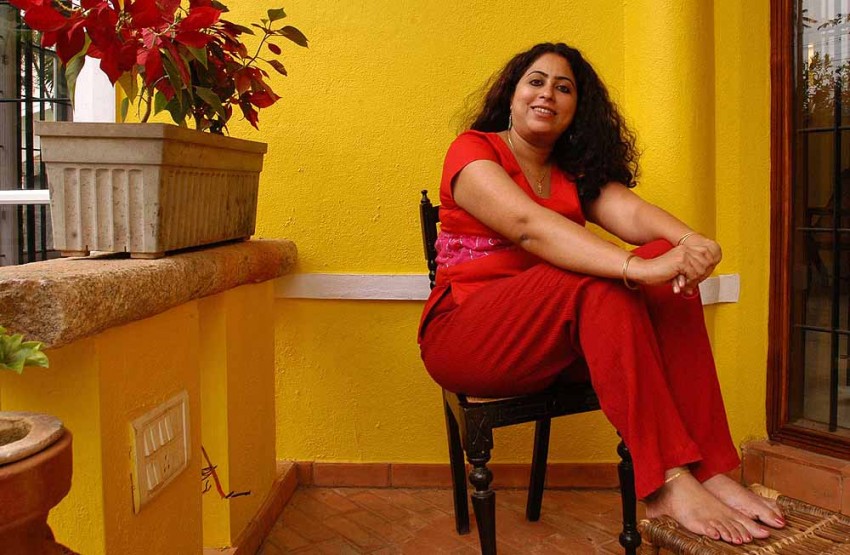 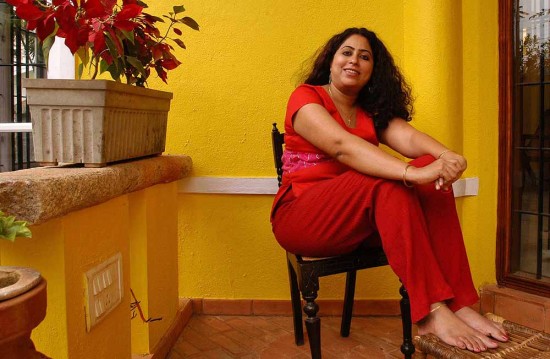 Eighteen. In the numerals 1 and 8, I see a story. A thin man and the roly-poly wife. Of silences and space. Or, perhaps another story. The thin sister and the plump brother. Of a childhood squandered. And yet, I see something else when one and eight combine and become nine—a number that unlocks the universe.

To me as a child, 18 was the number of possibilities. I could shrug aside that horrible, diminishing descriptor ‘minor’ and now be ‘major’. Eighteen was when I didn’t have to have my mother in tow at the library if I chose to borrow ‘adult’ novels. Eighteen was when I could vote and as I had legal rights I could even choose to leave home if I wished. At 18, I fell in love. With a man. With life. With the prospect of tomorrow.

I saw 18 as the escape number. It was the light at the end of that rather difficult tunnel called the teenage years—fra­ught with unsuitable choices whe­ther in books, boyfriends, educational stre­ams or sartorial styles. I threw away the red ribbons that fastened my waist-long pig­tails and chopped my hair short. I bid adieu to lanky school boys and invested my emotions in an older man. I decided my dream for life lay in the uncertain realm of the written word than in the steady security of a profession. The num­ber 18 was about courage and taking life on full head with not a second thought.