...And The Ones He Hates

outlookindia.com
-0001-11-30T00:00:00+0553
V.K. Krishna Menon
"There were two Krishna Menons. One was a servile bootlicker; the other a really ill-tempered, haughty man who was crude and rude to his staff. He had perfected the art of rudeness. I resigned my job in the UK High Commission largely because I knew he’d be rude and discourteous to me as well one day, although I was one of his favourites. He was a liar and a drug addict, to boot." 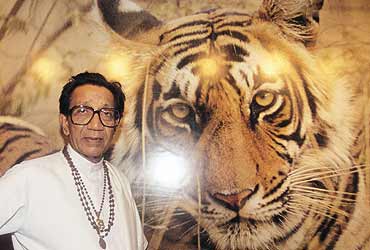 "Until I met him I’d never really run into a man whom the French call folie de grandeur (full of delusions of grandeur), surrounded by macho symbols like thrones and tigers and Shivaji busts. Despite all this outward appearance of martial prowess, he is quite yellow when it comes to his personal safety, always surrounded by armed guards. He had my effigy beaten up just because I described Shivaji’s murder of Afzal Khan as a dastardly act." 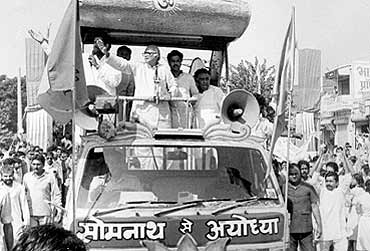 "He is the principal mischief-maker between Hindus and Muslims. His rath yatra led to the Babri mosque demolition. I have nothing personal against him. In fact, I even signed his nomination papers for the December 1984 general elections, which he won largely because of the support he got from Sikhs, thanks to me. I defended him when he was charged with corruption, and generally stood by him until he went on his rath yatra. I have told him to his face, "You don’t drink, you don’t smoke, you don’t womanise. Such men are dangerous"." 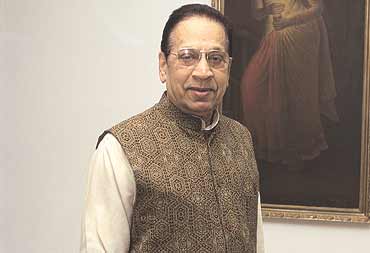 "I’ve known a lot of them, and they invariably follow a pattern. Ramesh Sanghvi dropped Indira Gandhi’s name quite frequently. It was always "Indu", never Indira Gandhi. Dinesh Singh was more subtle—he’d have his secretary ring him up from home, and then casually weave it into his conversation about how the prime minister wanted him to look her up. And since he usually left after midnight, he left his audience to conclude what they could out of this. Rajni Patel would invariably wait till dinner was served before his wife tapped him on the shoulder, whispering that there was a call from the PM. He’d go very solemnly into another room and return a few minutes later, saying, "Sorry gentlemen, that was the PM." Vasant Sathe waited till she died before dropping Indira’s name. He claimed in his autobiography that he consulted Mrs G about his wife’s menopause. He says he asked her whether women didn’t enjoy sex after menopause. Fancy asking a lady PM that!"

"I hate people with racial or religious prejudices, particularly those who say nasty things about Muslims. I count all those involved in the Babri Masjid demolition as bigots, including Kalyan Singh, Murli Manohar Joshi and Uma Bharati."