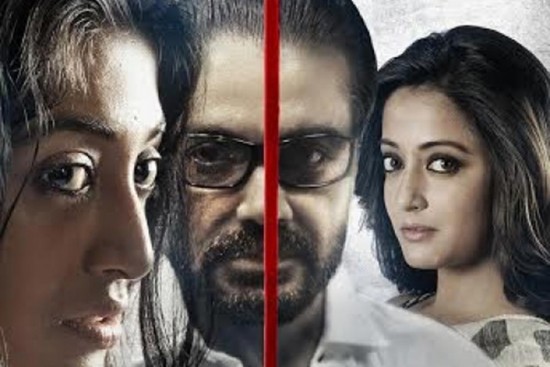 A bestselling writer, missing for two decades, is discovered in his hideout at a secluded beach resort by a couple. Claiming that he has only a few days to live, he tells the duo that he will tell them the contents of his last, unfinished novel. It is the story of his life. What ensues is a racy plot replete with love, lust, insa­nity, illicit aff­airs, power dynamics and fatal guilt. With a hint of disapproval for a life of debauchery and indiscretion, the director has the narrative flow from the point of view of the protagonist (Prosenjit), the self-confessed, self-questioning “lecherous creative genius”. The film works as a...