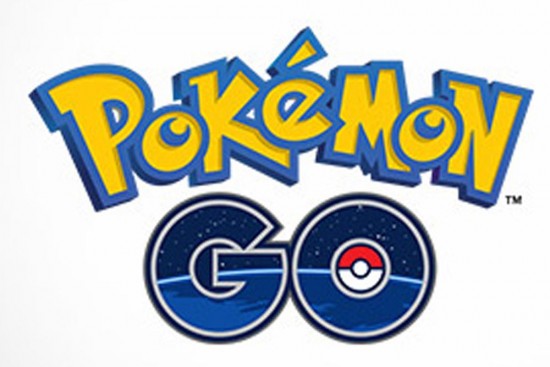 Suddenly, Pokemon is eve­rywhere, in museums, in parks, behind bushes, even the Buckingham Palace. Pokemon Go is the new craze in gaming, Nintendo’s first smartphone offering to Pokemon fans who have been crying themselves hoarse for a better experience at a game. Boom, they give everyone augmented reality to deal with. Pokemons, of course, are creatures which can sometime look like dinosaurs, sometimes like frogs, in a make-believe world where ‘trainers’ capture them and use the cute, gleaming monsters to do battle. What Nintendo has done is set it in a real-time scenario through the GPS, the reason Pokemons can be eve­rywhere, as the player saunters around town. The fight sequences are slick and real—only if you can figure out...