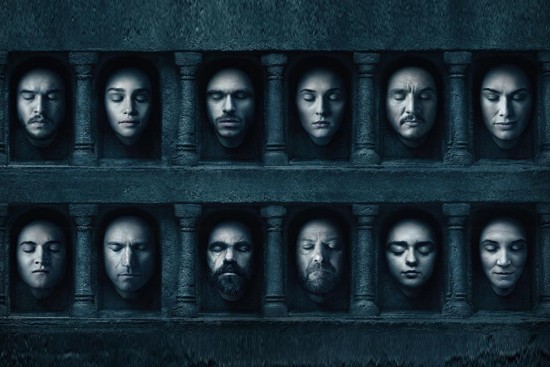 If you’ve been tuned into the pop-culture phenomenon that is this TV show, you know it’s a bit twisted. But there is an air of hope that the show’s creators Benioff and Weiss leave you with, even though this season ends with the maximum kill-count of prominent characters in a still-magnificently-shot saga. (Exhaustive spoiler alert!) This is rum­­oured to be the penultimate episode of the fran­chise and there was a bit of immediacy with which several plot-points were kicked off further. The mother of dragons, Danerys, and the imp, Tyrion, set sail with the iron fleet and dragons in tow for Westeros. A touching show of trust between the unlikely twosome comes across in a poignantly shot scene. Meanwhile, Sansa and Jon Snow have rallied...