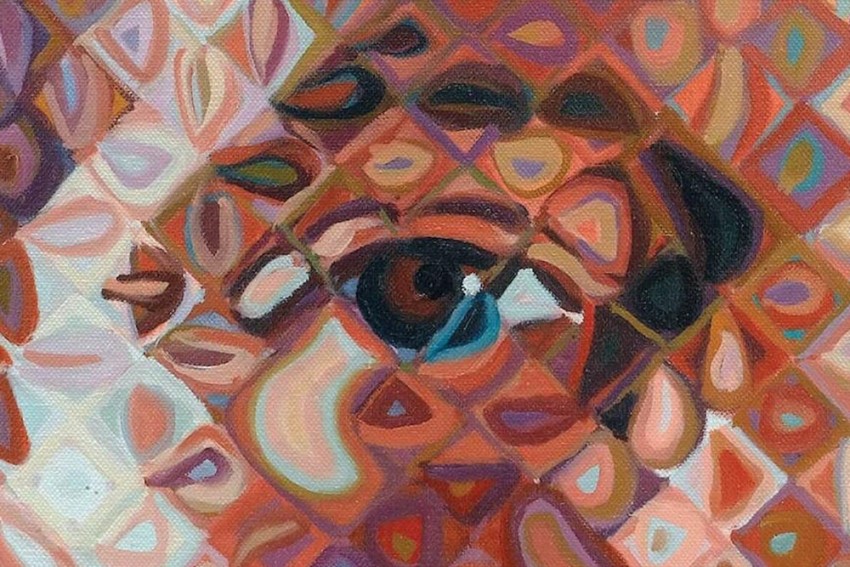 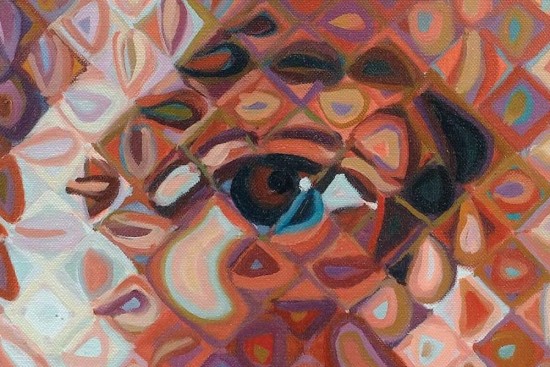 If an Indian hears the ektara on the opening of an album by a rock-n-roll great, a res­ultant review has to be fav­ourably biased. This one is by Paul Simon, the artist’s 13th solo effort, which has come five years after his previous album, So Beautiful or So What. What hits you in this record though is how the 74-year-old does not sound his age, and the fact that this is not an album you can slot into a particular genre. Simon has managed to punch in electronic beats with African woodwind instruments, Peruvian drums, a gospel music quartet, horns and synthesisers in an album that relies heavily on echo and rhythm. First up is The Werewolf, beginning simplistically and then taking on a life of its own with collaborating Italian EDM artist Clap!­Clap! making his presence felt. He is also on The Wris­tband; the woeful tale of a rock-star without access to his own concert. It is here that Simon almost sounds like a 20-year-old funk-African Paolo Nutini; his tonal freque­ncies sending you into a tizzy. The record ends with The Riverbank and Cool Papa Bell, where he is back in folk and hillbilly territory, chugging and jugging along with you. “Music is the tongue I speak” says Simon in the track Proof of Love. Listening to this album, it’s no empty boast.