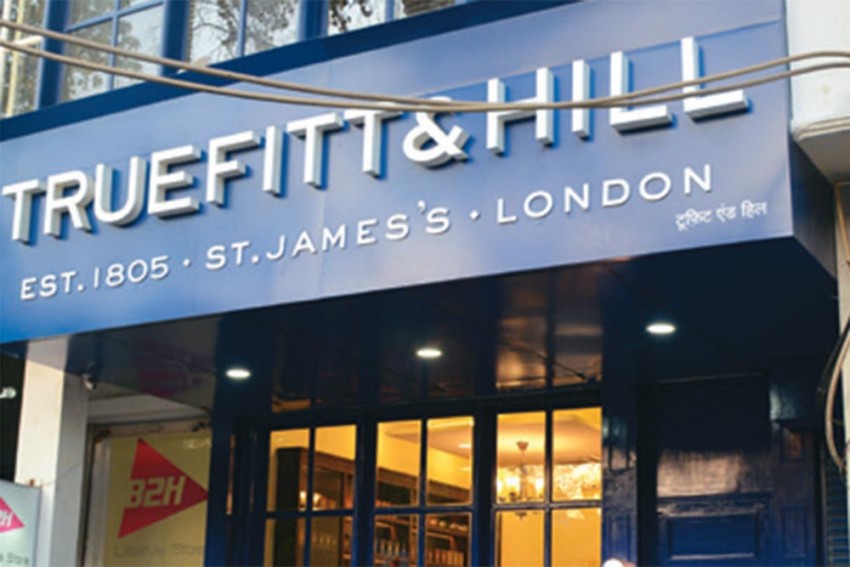 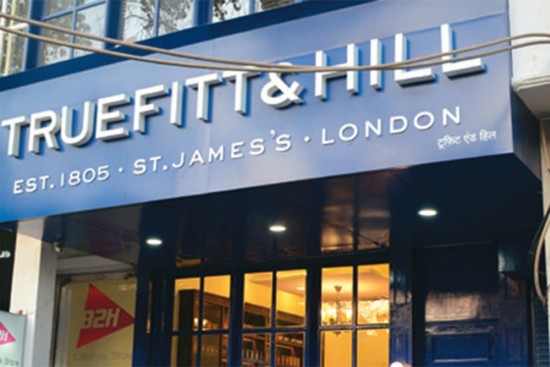 The best haircut I’ve had is sitting on a broken chair under a pangar (chestnut) tree in Malla Ramgarh in the Kumaon hills, overlooking Nanda Devi and Trishul, the snow peaks cottonwool-­wrapped in twirling, wispy clouds, for Rs 20 plus Rs 10 for a head massage. Fariad Ali quickly gets over the hair part, as thinning as the surrounding oak forests, to start with his long, leisurely massage with apricot oil.

The Royal Package (Rs 6,500) at Truefitt & Hill, the Guiness Books-certified oldest barber shop in the world (est. 1805), comes close. You slump into the soft-leather, all-adjustable lazyboy at the oak-panelled, mutely-lit The Duke’s Den, soft, piped music ranging from Mozart to Monk, and let Naeem start the hair-cut proceedings (Rs 2,200, separately). He takes nearly an hour, happily most of it is spent on the massage. Naeem was earlier at the salon inside the American embassy, which they shut down during the Devyani Khobragade controversy. The Royal Shave (Rs 1,900) takes about 50 minu­tes and cleansers, moisturisers, lotions, latherings by a badger-hair brush, six hot towels, two cold towels (to think that the stubble will burst through in 24 hours). There are nice touches—during the massages the lights are dimmed, everyone speaks in hushed tones and T&H has tried its best to create St James of London in Delhi’s Meher Chand Market.