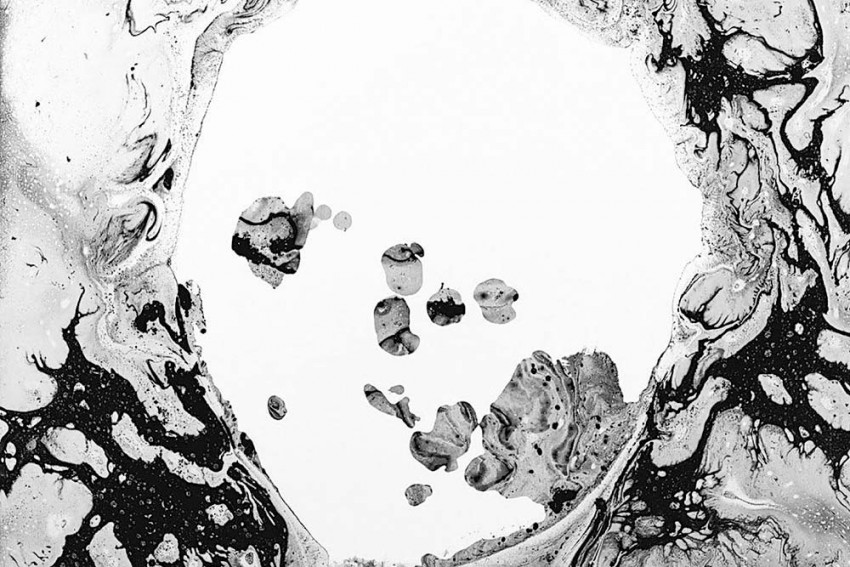 Just one track into the album, and you realise this is one rife with heavy arra­ngements. Yes, this is Rad­iohead, and whatever you call alternative rock, you would put the band’s latest offering into something of a hybrid of the electronic and art rock. The UK-based band, one of the defining acts of the ’90, an era when the country was swamped with Britpop, still manages to surprise and exc­ite. A Moon Shaped Pool is their first off­ering since frontman Thom Yorke’s div­orce last year, that led to many theories. (Apparently, for clues, listen to Dayd­rea­ming backwards.) The album features some great tracks, Jonny Greenwood’s foray into Hollywood does do its bit and some of the string sections and choral vocals take some songs to another level. That said, you feel let down as you realise that three tracks are old. While Burn the Witch is broody yet pushy, Daydreaming is a smooth-flowing avalanche of some very old sounds and some very new. Yorke’s famed voc­als come into their own on The Numbers and bring that resident eeriness along. It is also something that the band really pushes and tries to be: desolate. Awkward, brooding  silences are aplenty here.