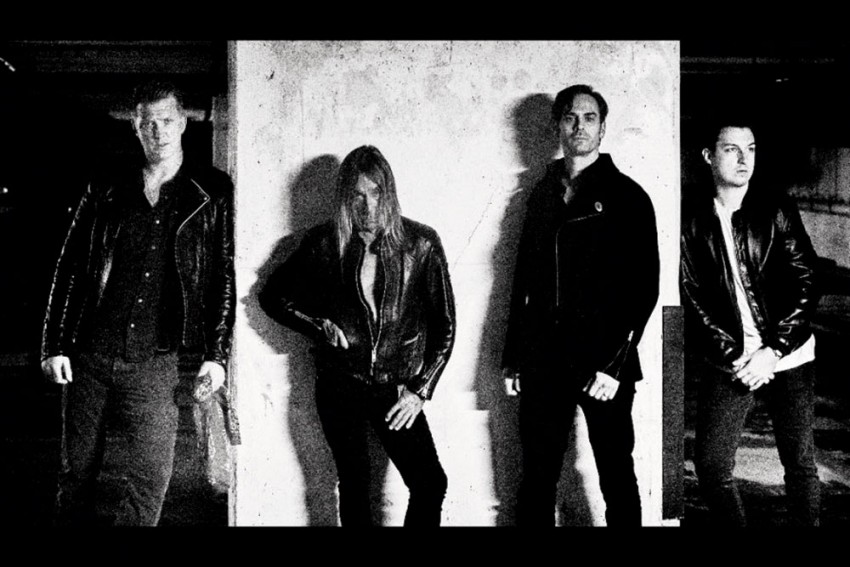 Considering the fact that his recent albums haven’t made us lust for life, much wasn’t expected from the rockstar in his late sixties. But the collaboration with the multi-talented Josh Homme of Queens of the Stone Age may have just been the last hit Iggy Pop needed. His recently released album, Post Pop Depression, is an ecl­ectic, dark list that draws you in. The pioneering punk rocker was the first to introduce wavy-haired American teenagers to the stage-dive and he is still good enough to put out an absolute treat of a record. The first track, the balladic and drawling Break Into Your Heart, sets you up and then come Gardenia and American Valhalla. It’s true that Iggy’s style isn’t really to everyone’s taste but while the former track is just groovy with a kick-ass baseline, Valhalla, the Norse haven of fallen heroes, just gets ano­ther dimension with his lyrics. “Is anybody in there? And can I bring a friend?” he asks in his deep-throated and scra­tchy voice. It would also be foo­­lish to overlook the clear influence of Homme on the tracks, with his slow and sto­ner bass sounds. Homme has played multiple instruments and backed up Iggy’s voc­als and is hard to miss. But, this is not his record; it is almost quintessentially Iggy at play here. And with David Bowie gone, his long-time friend and collaborator just sent us time-travelling again.