The Royal Philharmonic orchestra's plan for the fans of the king of rock ’n roll, Elvis Presley 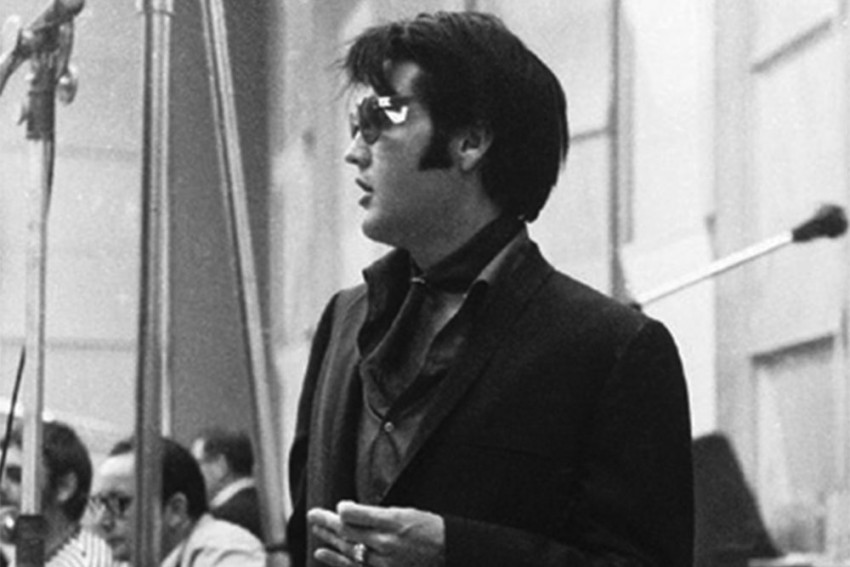 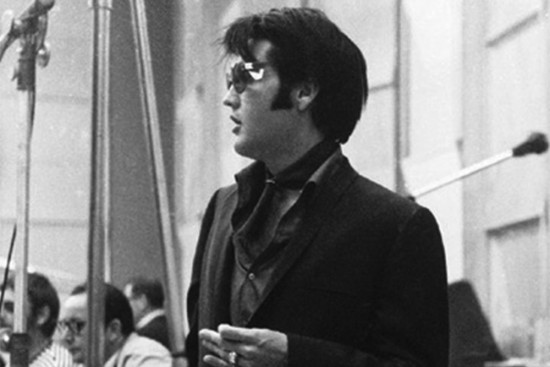 Music Review
If I Can Dream

It would be cool to hear Elvis Presley croon to Only Fools Rush In again, and this is what the Royal Philharmonic orchestra has planned for the fans of the king of rock ’n roll. Presley’s If I Can Dream album has been given a touch of class by the orchestra that’s planning a full-fledged tour this year. This, with the blessings of his wife Priscilla in tow and an audience waiting to be serenaded again. The album, however, may sound a bit off for the true-blue fan. Pop-artist Michael Buble has come in and done the song Fever, which just misses the mark. You know there is something amiss, and if you put your finger on it, it’s the inimitable intimacy of Presley’s voice. If the aim of the album is to make Elvis sound ‘bigger’, it doesn’t live up to it. The 14 tracks which include Can’t help falling in love and If I can dream will cut the mustard, but pro­bably because they are great hits. Also, you feel that with more nuance and better arr­angement, the album could have brought with it a new dim­ension. The recording sounds great, but that’s probably due to the Abbey Road Studio. But if you still want to hear the man 40 years after he left the building, here it is for you.